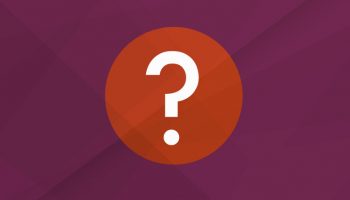 It’s been just over 24 hours since Mark Shuttleworth’s bombshell announcement that Ubuntu as we’ve come to know it is no more.

His company, Canonical, the financial backers of Ubuntu, is to refocus its investment in the project away from phones, tablets and convergence and towards cloud, server and IoT.

We do know that Ubuntu desktop is not going away as it’s too profitable for Canonical to dismiss. But it is going to undergo a rebirth of sorts.

But it’ll survive this. After all, Ubuntu is more than a Compiz plugin and a purple wallpaper.

Other questions, such as what happens to Mir, Ubuntu Phone support, and so on, remain (as yet) unanswered.

How are you feeling about the news?

Naturally you all had a lot of say after the news broke. The number of comments on our initial post set a brand new  site record: over 1.5k comments — and still growing!

I read nearly every comment (!) and saw a few of you ask us to run some sort of poll to sample the emotional temperature of the community.

So, here I am, doing just that. I want to know how you feel about the news as it stands today.

While I appreciate that a few of you may have a mixture of emotions, or feel you fall in-between the following options, try to pick one. A poll with 20 shades of grey tells us little —

Taking thew news as a whole, are you feeling positive (e.g, happy, thankful, vindicated, optimistic? Are you confused, uncertain or indifferent? Or has the whole thing left you feeling sad, negative, and/or angry?

Home » Poll » Are You Happy, Sad or Indifferent to Ubuntu’s Bombshell Announcement? 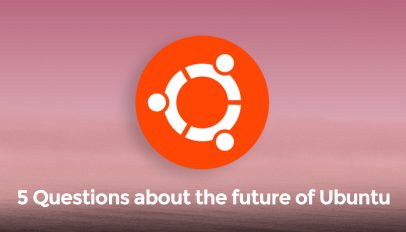