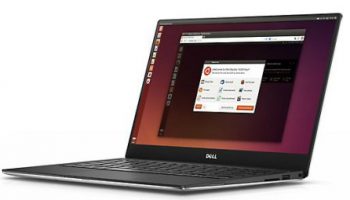 News that Ubuntu is to drop Unity and switch back to GNOME has been greeted by users with a mixture of confusion and surprise.

It is, without doubt, big news. Probably the single biggest bit of Ubuntu news since January 2013, when Mark Shuttleworth first pulled a Galaxy Nexus out of his pocket and announced Ubuntu Touch to the world.

Being an Ubuntu-orientated website we can’t help but feel a little caught up in the reaction to the news, and what it means for the future of Ubuntu going forward.

While the true course correction set in motion by Shuttleworth’s post today will only be plotted in the days and months to come, there are several pressing questions we have.

Ubuntu is the world’s most popular Linux distribution. It’s used by millions of people around the world. It’s used by tens of thousands of companies, from indie start-ups to sprawling enterprises. It ships on tens of millions of dollars’ worth of laptops each year.

The Ubuntu desktop is not going anywhere.

And while it sounds slightly religious to say it, we can turn to Mark Shuttleworth’s words for affirmation of this, where he writes: “I want to emphasise our ongoing passion for, investment in, and commitment to, the Ubuntu desktop that millions rely on.”

”We will continue to produce the most usable open source desktop in the world, to maintain the existing LTS releases, to work with our commercial partners to distribute that desktop, to support our corporate customers who rely on it, and to delight the millions of IoT and cloud developers who innovate on top of it.”

Unity 7 is (albeit far looser than something like Budgie) a GNOME-based desktop environment. Sure, it has forked versions of much of the stack but it is a Compiz plugin shell that runs atop GNOME components.

Unity 7 is mothballed. Sure, it gets a handful of bug fixes and a bit of tweaking every 6 months, but no major feature development on Unity has taken place for several years (because Unity 8, the phones, etc).

But it’s unlikely that Mark means Ubuntu 18.04 LTS will soldier on with Unity 7 when he talks of this ‘shift’. If Canonical’s desktop engineers, designers and developers were simply going to the dust sheet off Unity 7 and resume its development he’d have said so.

That said, switching back to GNOME doesn’t have to mean using GNOME Shell. Take Budgie, for example. It’s a GNOME-based desktop environment that (cleanly) sits atop GNOME technologies, but it’s not a fork. It’s an alternative.

Canonical has a lot of very talented developers and a mighty innovative design team. With Compiz, X11 and Unity 7 headed nowhere, might they craft a new desktop shell atop GNOME?

Fans of Unity 7 don’t need to fret needlessly as the desktop remain supported until 2021 in Ubuntu 16.04 LTS. 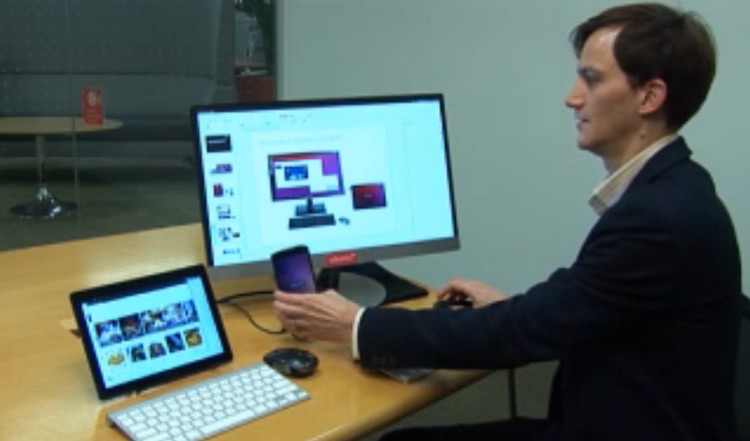 Mir is Canonical’s homespun display server. Despite being the butt of many online jibes the fledging graphics stack hasn’t failed to Mir-teralize: if you own an Ubuntu phone or tablet you already use Mir.

The company has said before that Mir is not only about Unity 8, but, outside of Unity 8, there seems to be little interest of appetite for it.

With phones and tablets out of the equation, convergence no more, is there really a compelling reason to use Mir on the desktop ahead of the more iterative, well backed Wayland?

4. Will Happens to Snappy and Snap Apps? 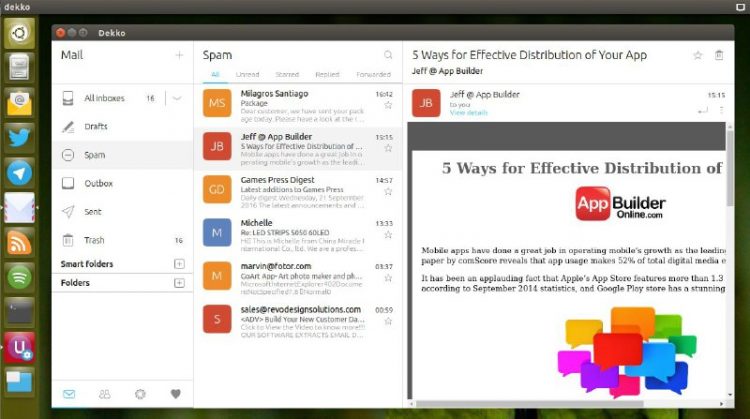 The success of Snaps in the burgeoning Internet of Things space means that Snaps, above all else, are a dead cert to stick around and play their part in Ubuntu’s future.

Shuttleworth himself says as much in his bombshell blog post, emphasis ours: “The choice is to invest in the areas which are contributing to the growth of the company. Those are Ubuntu itself, for desktops, servers and VMs, our cloud infrastructure products (OpenStack and Kubernetes) our cloud operations capabilities (MAAS, LXD, Juju, BootStack), and our IoT story in snaps and Ubuntu Core.”

And heck, if you’re continuing to invest and develop a securely sandboxed transactional application distribution and packaging format for routers, smart fridges and switches, it makes sense to use it where you can, right?

Snaps are a bittersweet success from the otherwise patchy success of the Ubuntu convergence play. On the ISV side Snappy is out-pacing its Flatpak competitor, and is getting apps on to desktops and in front of users, developers and consumers.

5. What Does a Unity-less Ubuntu mean? 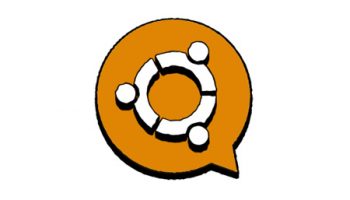 A little existential this one, but what is Ubuntu without the Unity desktop? What does it look like? Who is it for? What’s it trying to do?

While Unity was the most visible differentiator of the distribution from competitors it was also one of the most contentious and divisive. Can you name a single major Linux distribution that ships with Unity? No. But you can name plenty of other desktop environments that are available on Ubuntu.

To settle this question it helps to remember what Ubuntu was before Unity came along. Back then it was keenly involved in GNOME (to the point if syncing release cycles with each other) and it managed to carve out a very unique position.

All that design expertise and data gleaned from the Unity years can be applied to the next phase of the Ubuntu desktop. It can return to focusing on the needs of its existing user base and less on catering to an aloof theoretical future user base.

You wouldn’t need many beans to count the number of Ubuntu phones and tablet owners, but the status of their devices — hitherto promised security updates only — remains in doubt.

But what about the Ubuntu Store? Will developers still be able to upload new apps to users? What about app purchases? Or scopes that rely on Canonical servers for their information? Will all of this remain “active” for the foreseeable future?

The same questions can be raised about a number of projects and technologies within Canonical that were central to the “convergence” story, like Oxide, its Chromium-based browser engine; or the Qt-based Ubuntu UI Toolkit, the Ubuntu SDK, among others.

What questions are you asking?

What questions are foremost in your mind with regards to Ubuntu’s future? Let us know in the comments below.