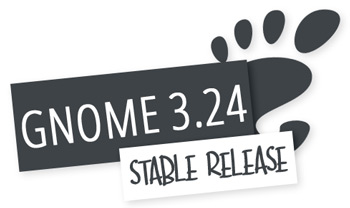 By now you’re probably well aware that a new update to the GNOME desktop has been released — and if you’re not, where’ve you been?!

GNOME 3.24 features a number of neat new features, welcome improvements, and important advances, most of which we’ve documented in blog posts during the course of this week.

But reading about new features and seeing new features are two different things. You might be more a “seeing is believing” kinda person – and that’s cool.

So we couldn’t help but give some prime pixel real estate over to this, the official GNOME 3.24 release video:

The 3 minute 12 second run-through recaps what GNOME is, what’s new and improved in the latest release, and calls out a number of community events that took place over the past 12 months.

“Many of [these new] features have come to be thanks to heroes around the globe who have taken the initiative to organise events for the GNOME community,” GNOME’s Karen Sandler narrates, before going on to list a number of key events, like last year’s GNOME Bug Squash event.

How it was made

Interested to learn more about how the GNOME release videos are created?

If so, video editor and GNOME developer Bastian Ilsø has written a number of blog posts on the workflow, thought process and that apps he uses to create these (frankly brilliant) promo videos. These posts are lengthy, but well worth a read if you’re interested in how free software is used to make richly engaging animated videos.

If you’re keen to try out GNOME 3.24 you can do so right this second by download and booting in to a live image based on OpenSUSE. This image isn’t installable, and the usual caveats about trialling distributions apply. 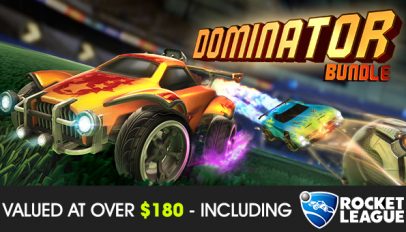