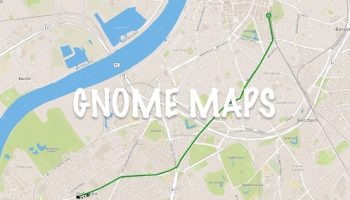 GNOME developer Marcus Lundblad detailed the upcoming changes, which will include the ability to reverse routes, in a blog post.

The feature is expected to debut as part of the app with the release of GNOME 3.24, which is due for release in March.

“Until we have sorted out some infrastructure for running OpenTripPlanner, you have to use the debug environment variable OTP_BASE_URL (or modify the service file) Lundblad cautions early testers.

As most people will use transit route planning features when visiting to places they’re less familiar with the app will also provide the ability to get reverse route directions.

“This [feature is] something that came up during […] user interviews,” Lundblad explains. “One user had a use-case of going into town to meet up with friends and finding a suitable route home later in the evening. I realized our current UI is a bit awkward for this (even though you can drag and drop the entered places/addresses).”

GNOME Maps provides a one-click ‘switch direction’ button in the main UI, as you can see in the screenshot below. 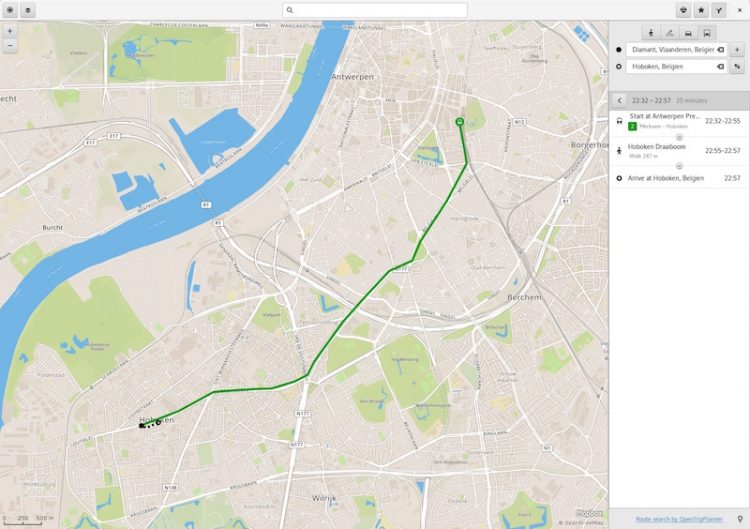