HITMAN, the latest entry the popular Hitman franchise, is available to buy and play on Linux from today.

‘Hitman is a franchise that has defined the stealth genre

Surprised? You should be! This HITMAN Linux release is the first game in this popular 16 year-old series to be released on the platform.

“Become the Master Assassin in this intense spy-thriller story. As Agent 47 you perform contract hits on powerful, high-profile targets in exotic locations around the world. Gameplay focuses on taking out targets in huge and intricate sandbox levels with complete freedom of approach,” say Feral Interactive, the team behind the Linux port.

All six episodes, each set in a different country, are available on for Linux, and can be purchased through Steam or bought from the Feral Store.

“Hitman is a franchise that has defined the stealth genre, and this game is very much a return to the series’ roots,” Feral Interactive’s David Stephen says of the game.

Both Steam and the Feral store are currently selling the complete season one at a 50% discount. 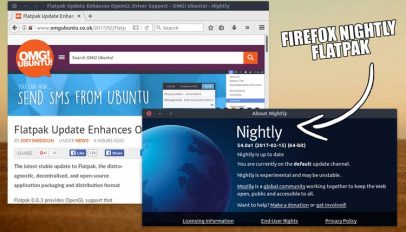