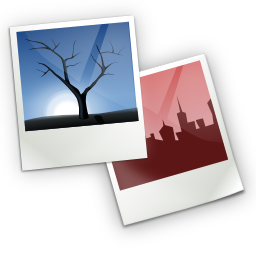 Photography fans will be pleased to hear that a new bug-fix release of photo management app Shotwell is now available to download.

Shotwell 0.25.3 is the latest snapshot in the so-called unstable development series that will, at some point, become Shotwell 0.26.

Amongst the bugs squashed in this, the first release of 2017 including a new shortcut ctrl + f to trigger the search bar; improvements to the Flickr uploader, including simplified OAuth parsing and ‘human-readable’ upload size information, and a (now working) exit fullscreen button.

The GNOME-orientated App Menu has been disabled in this release while Shotwell’s developers rethink how to implement it.

For a fuller look at the bug fixes making up this release see the .news file on the Shotwell git repository.

How to Install Shotwell (Unstable) on Ubuntu 16.x

To upgrade a stable version of Shotwell to this latest unstable release you can run the following commands on Ubuntu 16.04 LTS or later.

Remember to back-up of your Shotwell library before upgrading lest something goes awry!

You will need to quit and relaunch the app for the changes to take effect.

Install and later change your mind? You can downgrade to whichever stable version of Shotwell is provided in the Ubuntu archives using the ppa-purge command.