Want a quick way to search for emoji on Linux? Sure you do, cos these little pictographic blighters have risen to become a common way to express nuanced sentiment or context within conversations.

To help, try the simply named emoj. This is an open-source command-line tool that’s available for both macOS and Linux.

We’ve written plenty of articles about emoji on Linux in the past and it’;s fair to say (based on the comments that follow) that most of you don’t give much of a hoot about them.

But some of us do, and this tool offers a faster, and more interactive, way to sift through the hundreds of glyphs than something like the Emoji Picker indicator applet. 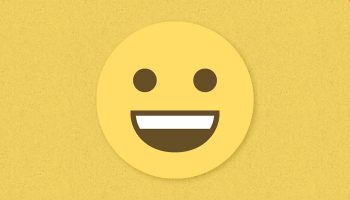 You can install Emoj (yes, that’s what it’s called, i’m not simply forgetting to type the ‘i’) on Ubuntu 16.04 LTS and above.

The first way is by using npm (the Node.js Package Manager, which you may not have set up);

If you’re unsure of what npm is you can install the Emoj snap. To do this, open a terminal and run:

Now, when you next need an emoji, you can find one in, er, one of two two ways.

One: run the command ‘emoj‘ followed by a word or phrase related to the emoji you seek. For example:

When you hit enter this command will return a handful of matching emoji.

The other way to use Emoj is in ‘live mode’. To use this run the following command and hit enter/return:

Now start typing. You can be as prosaic as you like. As you type you’ll see emoji results returned instantly (as demoed in the gif at the top of this article).

Thanks to some machine learning awesomeness the tool is able to gather meaning form what you write in live mode. The authors behind this work say “…a subtle combination of words determines meaning in a way that is impossible to concisely describe with a simple mapping.”

So, for example, typing ‘i am sleepy’ will return more than the ‘zzz’ sleepy face emoji as it matches sentiment, semantics and context as much as arbitrarily tagged words.

A humorous example of this: see what’s return for the phrase ‘GTFO; ;).

When you find the emoji you want to use elsewhere you can copy and paste it from the terminal by highlighting it and pressing ctrl+v.

You won’t see wonderful colour emoji on Linux as, sadly, most distributions do not ship with a colour emoji set There are colour emoji font workarounds if you’re willing to jump through some hoops/break a few apps.

Home » Apps » How To Quickly Find Emoji from the Command Line 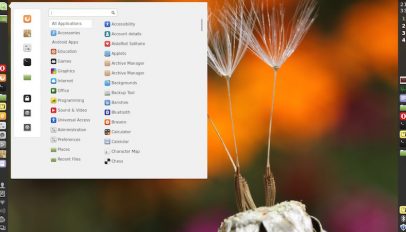