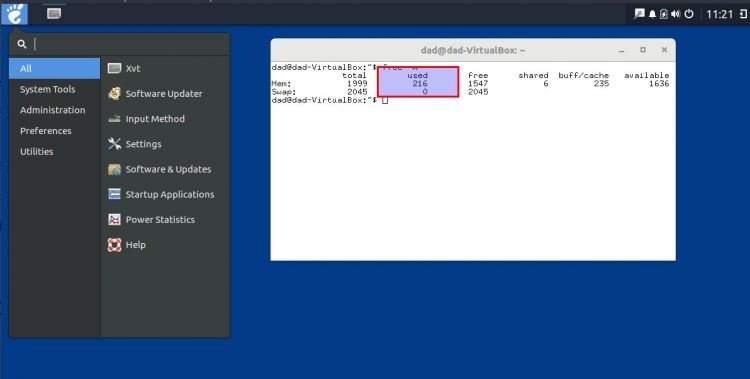 You know I love a good tease, and the Ubuntu Budgie team have done just that.

Ubuntu Budgie tweets that it is testing an “ultra minimal version” of the spin which ‘uses 220MB or less of RAM’.

The minimal spin is being pitched at users “who love customising their distro” and is unlikely to ship with much of anything pre-installed.

The team has shared precious little else about this nimble version but, assuming their claim is true, it could find itself pitched as a contender to other “lightweight” Linux distributions. The Budgie desktop the distro is based around is already fairly light compared to other modern desktop environments.

But don’t get too excited too soon.

Keep in mind that this memory footprint is (one assumes) for the core OS running. It doesn’t mean you’re going to mill along on 220MB with Chrome, Spotify, GIMP and Lightworks running. Heck, the screenshot shared (as above) doesn’t even have a desktop wallpaper.

Ubuntu Budgie 17.04 will be the Linux distribution’s very first release since being accepted as an official Ubuntu flavor.

We’ve reached out to the Ubuntu Budgie devs for more details on this lightweight spin within a spin and will let you know as soon as we hear more.