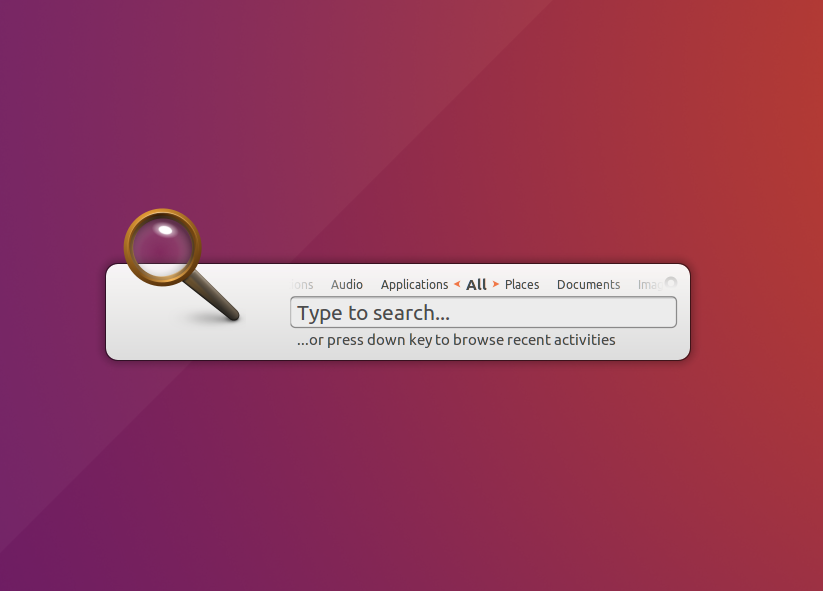 Case in point today is Synapse, a smart application launcher (and then some), a one-time mainstay on many a Linux desktop.

You’ve probably either read about the app or tried it at some point since its debut way back in 2010.

On the off-chance that you haven’t, what follows is a little intro to Synapse followed by a few words on a newer alternative that you might not have heard about.

But I’m most interested to hear which app launcher you prefer, so do add your take in the comments section at the bottom.

The launcher app that most of you will be familiar with is the Unity Dash or the GNOME overview.

All of these launchers work in the same roundabout way: you press a keyboard shortcut and a pop-up search box appears in the middle of your screen. You then start typing the name of whatever it is you want to find and matching results are displayed.

You can narrow down the results by continuing to type the rest of the app, file or action name, or use your keyboard arrow keys to select one of those already shown.

When the app, file or action you seek is in focus you hit the Return key to open it, just like you would in the Unity Launcher.

So, for example, to open Corebird (a GTK Twitter app) you’d likely press Super + Space (or whatever shortcut you configure), type “Co”, and then hit Return (assuming it’s the type result).

Synapse is a semantic launcher app for Linux. It lets you do common, everyday tasks quickly, using just your keyboard — no mouse input required!

Like the Unity Dash, Synapse lets you find and open apps and files on your system regardless of where they are, or how much of the file name you can remember!

Synapse is, like many similar apps of its ilk, heavily inspired by the open-source app launcher Quicksilver for Mac, and the many imitators that followed it, including (hugely popular) Alfred, Butler and even Apple’s own Spotlight Search.

Using Synapse is dead simple: you press a specific keyboard shortcut (e.g., Super + Space) and start typing out the letters of your query, be it the name of an app, file, folder or action.

Synapse fetches and filters through results as you type, and supports keyboard arrow navigation so that you can select the correct match you are looking for.

A simple tap of the return key will perform a given action (e.g, open folder, copy image, run command) or you can cycle through alternative actions by tapping the tab key. 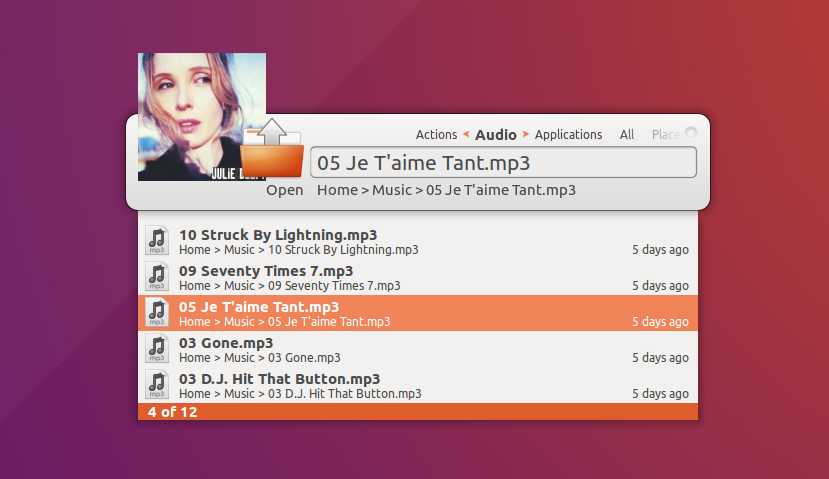 By default the app ships with a number of “plugins” that expand its feature set to, among other things, perform web-searches, fetch dictionary definitions, and surface session controls.

Synapse is free, open-source software. It can be installed on all supported versions of Ubuntu through the Ubuntu Software center. Just search for ‘synapse’ or (assuming that you’re reading this on Ubuntu) hit the button below to install it. 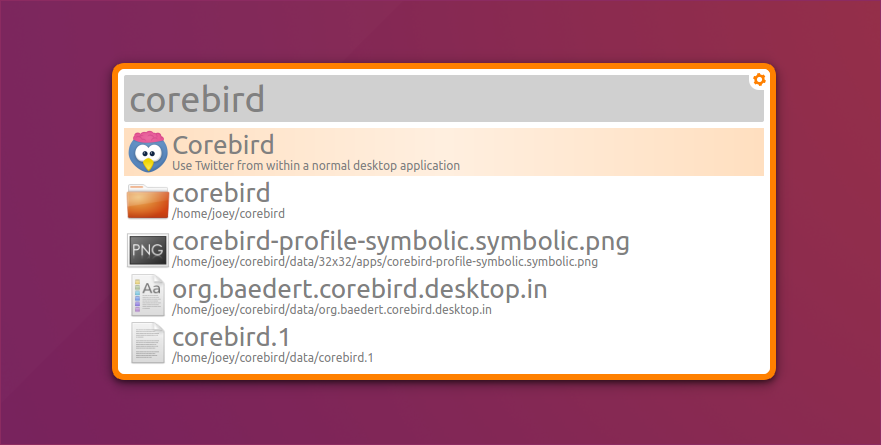 Albert is a newer, desktop agnostic launcher similar to Synapse but inspired by the look and feel of the Alfred launcher on mac OS.

“Run applications, open files or their paths, open bookmarks in your browser, search the web, calculate things and a lot more,” the project soft-balls on its’ Github page.

Albert’s big selling point over Synapse is its performance. It’s much lighter on system resources, and relies less on other desktop dependencies or frameworks. It’s also more readily extensible.

A total of 7 plugins come with the app. These are:

All of these bar Terminal can be configured or adjusted.

If you don’t want Albert to show results from, say, your Music folder you can remove that folder through its Settings pane. Conversely, you can add additional folders and locations for it to index.

The downside (if you consider it one) is that it’s not as visually pleasing as Synapse, neither by default or when presenting results. It’s not ugly by any stretch, and comes with a stack of optional color themes built-in.

Albert is free, open-source software. It can be installed on Ubuntu 16.04 LTS and Ubuntu 16.10, though you’ll need to add a personal package archive (PPA) to your system first.

Ubuntu MATE’s Martin Wimpress maintains a PPA. providing the latest Alfred builds for all supported Ubuntu versions. To add it run the following commands in a new Terminal window:

Finally, and with zero irony, launch Albert from whatever app launcher you currently use!

Home » Apps » Synapse or Albert — Which Is Your Favourite App Launcher for Linux?

The Ubuntu 17.04 Codename Has Been Announced
Read Next