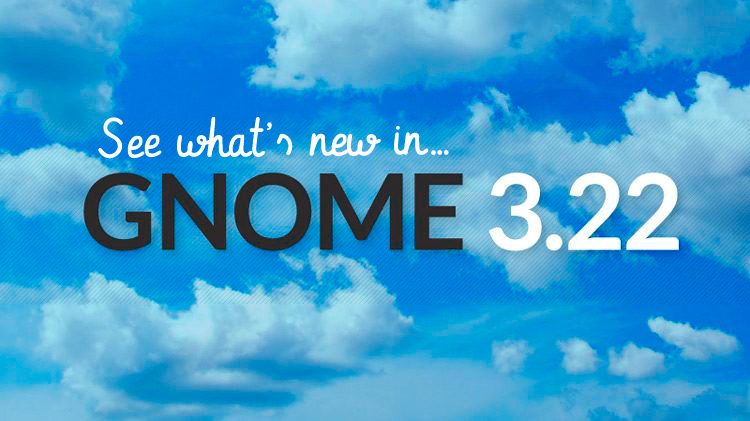 GNOME has announced the release of GNOME 3.22, the latest version of its hugely popular desktop environment for Linux.

And it is an update that’s packed full of polish.

The release arrives six months after the well-received launch of GNOME 3.20 back in March 2016.

But will the newest stable release of the world’s premier free desktop environment be as warmly welcomed?

Most of you will be familiar with Flatpak, the ‘next generation’ application distribution and update framework for Linux.

Like Canonical’s Snaps, Flatpak aims to make it easier for app developers to package and share their software across distributions, and at the same time benefit from improved security and stability though application isolation/sandboxing.

It now lets you add Flatpak repository files, and browse/install apps from them, all without the need to consult the command line! The app also gains the ability to display further information about Flatpak apps, including source information, and sandbox status. 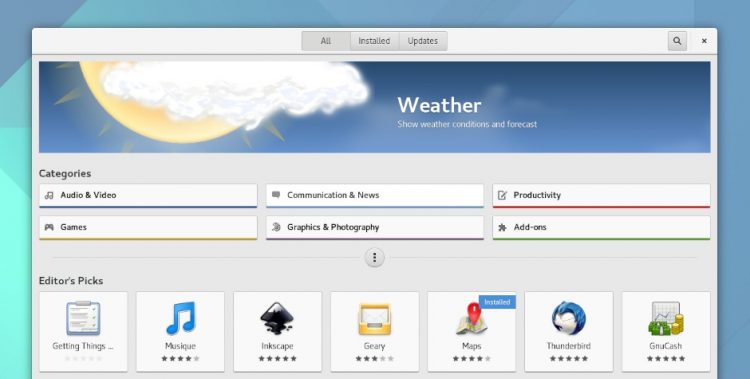 Software, the GNOME app store, is looking a lot nicer in GNOME 3.22.

The landing page that shows when you open the app has be rejigged to give more room to applications tiles; there are improved category sections; better positioning of those all-important star ratings; and color coded badges let you quickly see which are free, and which are free software.

If you’ve followed our blog for a while you’ll know most of the headline changes introduced with Files 3.22.

Among the most anticipated is support for bulk renaming.  You can select multiple file to rename at the same time, using a custom template or by replacing specific parts of the existing file name.

Compressed file functionality is also newly integrated into the file manager. This lets you extract a compressed file (such as a .zip or .tar.gz file) with a double-click — no more being passed over to the File Roller app.

Files can also create compressed archives in a variety of formats with a quick click or two.

New ‘view’ and ‘sorting’ controls début, with their changes informed by specific user testing. It takes one click to switch between grid and list view, while adjusting the zoom level requires you to click on stepper buttons rather than drag a slider.

Other Nautilus interface changes include automatic hiding of the status bar, and  extra information displayed when connecting to remote servers. 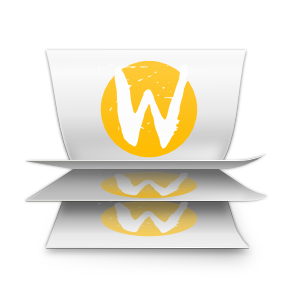 GNOME’s Wayland support continues to mature. In GNOME 3.20, it became ‘usable’ for the majority of users.

The Wayland experience in GNOME 3.22 is ‘even more polished’, say the team. It gains (among other things) support for Wacom graphics tablets, display rotation, and an on-screen keyboard.

With Ubuntu’s Unity desktop in a self-induced coma, and Unity 8 still not mature enough for daily use, it it left to free desktops like GNOME to satisfy our appetite for improvement.

And what an improvement it is!

Ubuntu 16.10 is released next month but it will not include this, the latest version of GNOME. It is likely that the quasi-official GNOME 3 PPAs will be updated to provide unsupported upgrades.

Several GNOME 3.22 applications will be available to use on Ubuntu 16.10, including text editor Gedit, the Totem video player and a (much improved) GNOME Music.

If you don’t want to wait and have a spare USB stick to hand you can download a live image (based on OpenSUSE) that comes jam-packed with all the sweetness GNOME 3.22 has to offer — but keep in mind that this image is for testing and not installation.