The open-source video editor Flowblade has a new release available for download.

Flowblade 1.8 arrives with a batch of key improvements, including the ability to trim clips using the arrow keys on your keyboard.

This way of working, say the Flowblade team, feels “more convenient and precise [than] always working with a mouse”.

Other changes/fixes in Flowblade 1.8 include:

The team had originally planned to introduce a node compositor tool with this release but say it was ‘dropped in final stages of development’.

Well, node editors aren’t exactly the easiest thing for casual editors to learn, and advanced users are likely to use other, more advanced node-based compositing software, such as Blender.

Dropping a feature they’ve worked hard on can’t have been easy for the Flowblade team, and I applaud the mature, reasonable decision.

“Next cycle we can hopefully get moving with improved speed of feature development,” they say, adding that improving the integration between tools and timeline is high on their to-do list.

A full changelog for this release can be read on the project’s GitHub page.

Be sure to read over the full set of installation notes about installing Flowblade on Ubuntu as there are a few small workarounds needed: 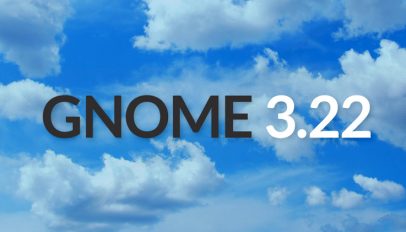