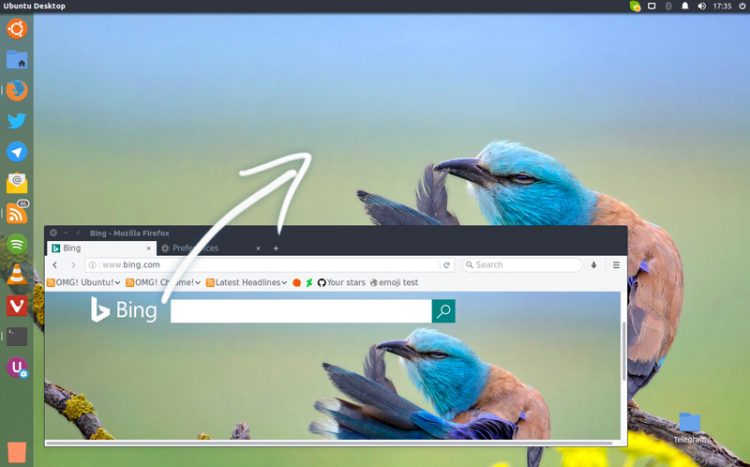 Last month I wrote about a super simple little script that downloads and sets the Bing image of the day as your Linux desktop wallpaper.

Easy peasy — or so I thought.

Clearly not easy enough as a number of you have said that, while you like Bing’s ever changing backgrounds, you didn’t fancy the faff involved in having to remember to run a python script each and every day.

You want a nice, easy, set-it-and-forget-it app that does all the heavy lifting for you.

As I’m not averse to highlighting alternatives — open-source is a world of alternatives — here’s an app that downloads and sets Bing wallpaper on the Linux desktop.

How This App Differs For That Other App

Unlike the python script version this one, called ‘Bing Wallpaper for Linux‘, is installable.

It also adds itself to your Startup Applications, and runs on reboot. It stores downloaded wallpapers in ~/Pictures/Bing but, unlike the other app, it downloads a Bing-branded image of the day and not a “clean” copy.

Unless you’re crazy about Bing you’re probably not going to want your desktop to have a 40% opacity Bing logo on it.

The Toronto-based Whizzzkid (that’s his Github name) who made this app has also created a PPA for it.

The PPA supports Ubuntu 14.04 LTS through 16.10 and you can add it to your software sources (usual caveats apply) by running the following set of commands:

If you don’t want to add an entire PPA for such a simple tool you don’t need to. You can download an installer for Ubuntu 16.04 LTS by tapping the button below. 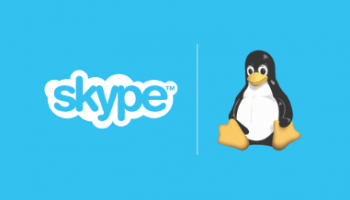 Is Microsoft Building Yet Another Skype Client?
Read Next