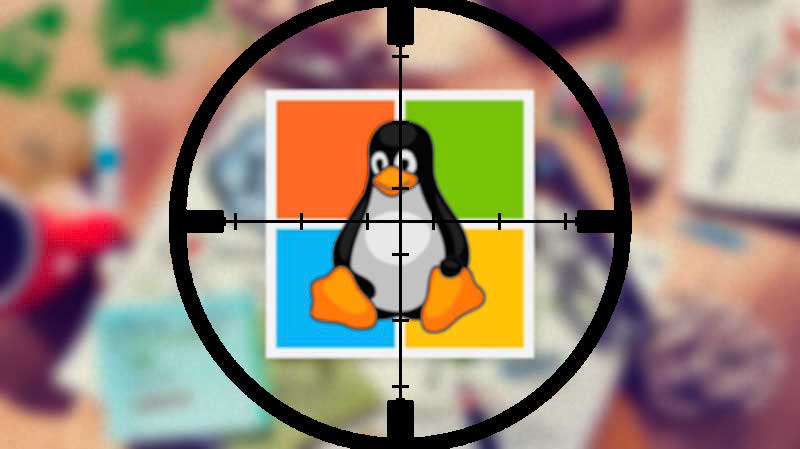 Yikes — if you plan on installing the Windows 10 Anniversary update on your PC you may want to be extra careful.

Also Read: ‘How To Enable Bash on Windows in 5 Simple Steps‘

It seems that the latest version of Microsoft’s OS has attention issues. Not content with forcing itself on users who didn’t want it, it may be taking even more drastic steps of hosing other operating systems entirely!

A handful of reports surfacing on social media suggest, anecdotally, that the Windows 10 anniversary may interfere with, affect and even delete other partitions on the same disk.

If these claims are accurate —and do keep in mind that various different factors may be at play in these cases — it would be a pretty shocking situation.

Broken boot loaders on an update are one thing (even expected) but losing data, even entire partitions? That’s a whole other kettle of krappé.

There’s no official word from Microsoft on any of the reported issues and it would be remiss to not point out (again) that these could be isolated incidents or issues affecting certain setups only.

Let Us Know How Your Update Goes

Have you installed the Windows 10 Anniversary update alongside a Linux distribution? Did it affect it? Let us (and others) know your stories.

One or two OMG! Ubuntu! followers have been quick to offer some snarky, but humourous, support advice:

Yeah… You better format the Winblows partition…
Much healthier 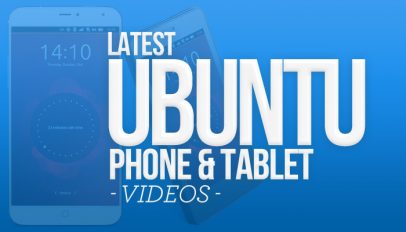