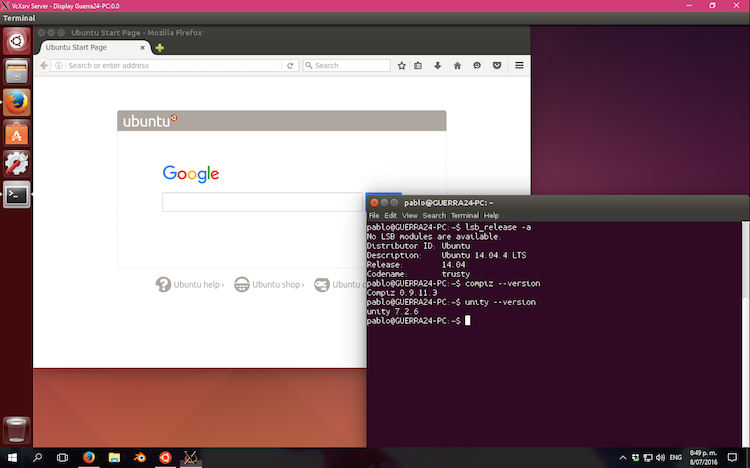 See that image above? That’s the Unity 7 desktop running on Windows 10.

And no, it’s not a VirtualBox session running in seamless mode; it’s the real Unity desktop running on Windows 10 using the Windows Linux Subsystem (WLS) that’s available to developers running the latest builds of Microsoft’s OS.

The screenshot and how-to come courtesy of GitHub user Guerra24. In a ticket titled “Running Unity Desktop in WSL) he writes:

“I finally managed to run Unity inside WSL, this shows that is fully capable of running an entire Desktop Environment, there is some issues with dbus and sometimes VcXsrv crashes, also you can’t logout and the only way of exiting is closing compiz.“

The entire run-through is not for the faint hearted. You can’t run Unity directly but through a longwinded workaround involving the Compiz Config Settings Manager (CCSM), various variables, and bash export.

The practicalities of running Unity inside Windows are also debatable. Guerra24 notes that:

“the only programs that can be opened are in the panel and there is no way of opening the terminal inside unity, for do this you need to open another bash in Windows, export the display and run gnome-terminal, after that the terminal will show up so lock that in the panel for future use.”

But the raw fact that you can use and run Linux windows managers and desktop environments on Windows is, as Ubuntu member Adolfo Jayme Barrientos put it, ‘simply mind-blowing’,

Home » News » This Is the Unity Desktop Running On Windows 10 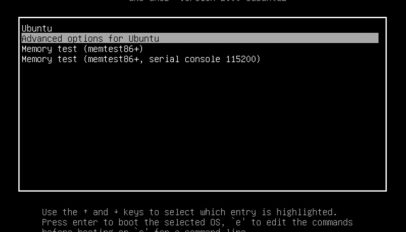 5 Keys You Can Press at the GRUB Menu
Read Next