With a new Ubuntu release looming now is a great time to check out the release in a virtual machine.

And the best virtual machine client for Linux is, arguably, the hugely popular Oracle’s Virtualbox.

Oracle describes the app as ‘a general-purpose full virtualizer for x86 hardware, targeted at server, desktop and embedded use.’

Or, in regular user speak, an easy-to-use way to run and trial other opening systems safely, without replacing your current one.

Virtualbox is a mainstay of Linux developer desktops the world over, thanks to a wealth of features, host and guest integration and active development.

A new maintenance release of cross-platform virtual machine is now ready for you to tinker around in.

The Virtualbox 5.0.16 change-log includes the following fixes and improvements on Linux builds:

An official repository maintained by Oracle provides the latest builds through the Ubuntu Update Manager. Instructions on how to add this repo to Ubuntu’s Software Sources can be found on the Virtualbox downloads page linked to above. 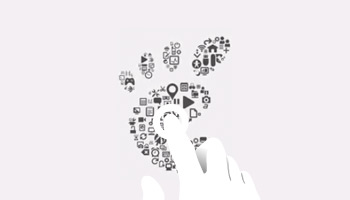