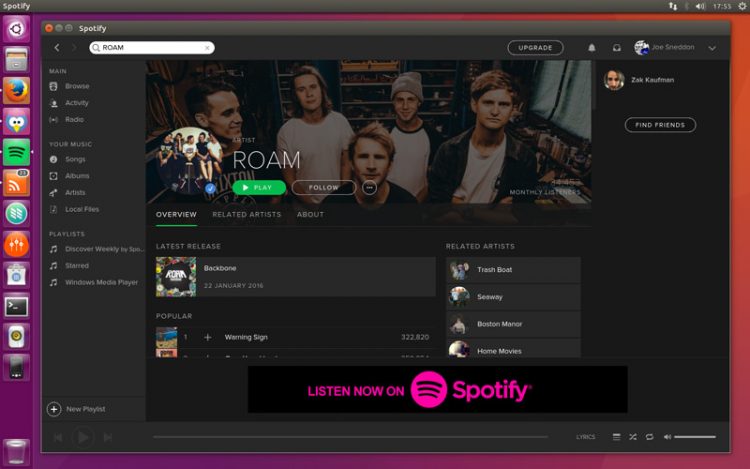 The Spotify Linux client has been without a dedicated Linux developer for the past 5 months.

In a post to the Spotify community forum, company rep ‘Jooon’ reveals that: “…since after September, we have had no developers working on the linux client”.

Spotify launched its native Qt-based app for Linux back in 2010 and has kept it up-to-date since, introducing new features and integrating with Linux desktop technologies, like the Ubuntu sound menu.

‘Spotify no longer has any developers working on the Linux client’

But the app looks far less healthy today. With no Linux developer to work on the app bugs and broken features abound.

Asked by a community member what it would take to get a Linux-specific bug prioritised Jooon says:

“Consider [the bug] prioritized. The problem is that nobody is working on Linux specific features, so even though I have now added it to our internal bug tracker of things to fix, nobody is going through that list…”

Yowch — and the situation is unlikely to change soon.

“The [reason for no Linux development effort] is probably based on the number of actual and potential linux users,” Jooon explains.

Spotify for Linux Shuffles On

It’s not all bad news. Spotify for Linux 1.0.23, which debuted as a beta build late last year, rolls out to all stable channel users this week.

The release gains its stable designation by proxy, as Jooon explains: “There are still lots of problem with [the 1.x] version of the client for linux, but we are now seeing much more problems with the old [0.9.x] client.”

Some of those problems in Spotify 1.0.23 client include:

It Will Continue To Be (Sort Of) Updated

‘New Linux releases will have no Linux specific changes’

Going forward what can we expect from the Spotify desktop app for Linux?

Spotify’s rep also says the company do ‘want to fix’ some minor issues, like incorrect MPRIS data being passed to sound applets in GNOME, Unity, Cinnamon, etc, but when this may happen is as-yet unknown.

Amazed We Ever Had It

Spotify’s Linux client was always been a part-time, back-burner project. Its very existence over the past few years was driven solely by Spotify employees working in their own time. It’s hard to see such a great (recognisable, useful) app stagnate but it’s also pretty amazing that ever got it in the first place.

‘There are other options; Ubuntu Phone has an unofficial Spotify app’

It’s not all doom and gloom for Spotify fans. Ubuntu Phone has an unofficial Spotify app (for premium users) and the core Music app is to soon leverage the Spotify API too (again, premium only).

Other options include the official Spotify Web player, which lets free and premium subscribers stream music through the browser using Flash (no vomiting) and the Windows version can run through WINE (permission to vomit).

If you love using Spotify for Linux let the company know. Hopefully Spotify can find someone to fill the void soon.

Want to install Spotify on Ubuntu? Check out our how-to guide.

Thanks to Leon B!

Home » Apps » Spotify for Linux Is No Longer In Active Development 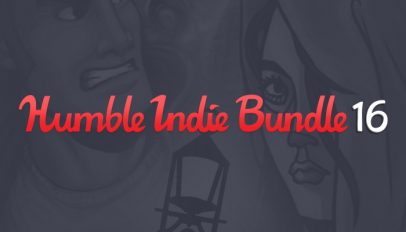