A shiny new release of the Plasma desktop is now available to download.

Plasma 5.6 is the latest feature-packed version of the KDE user interface, has been officially released.

The release bundles together a bunch of welcome improvements, introduces an updated Plasma theme, and improves the behaviour of the default task manager.

One notable new innovation is only spotted when hovering your mouse over a media player’s task bar button. This gesture reveals album art and playback controls for supported applications, including Spotify for Linux.

There’s a general look of spit and polish in Plasma 5.6. Dare we badge it as best release yet?

For a complete look at the improvements, fixes and changes in this latest release of Plasma refer to the KDE website.

Plasma 5.6 will be available to install on Kubuntu 16.04 through the Kubuntu Backports PPA. 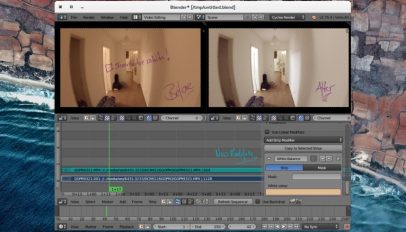