This afternoon I sat down with a warm soya latte—hipster, much?—and a renewed determination to find (and write about) the best themes available for the Cinnamon desktop.

It’s a task put off for a while, and one I certainly didn’t relish tackling.

The sheer choice of Cinnamon themes that are available makes whittling any list down to just a few incredibly difficult.

And, as I anticipated, within seconds of booting into a Cinnamon session (running on Ubuntu, of course) I was in a quandary. Each new theme seemed to be ‘the best ever’ …until I looked at the previous one again.

The coffee I’d started with was colder by this point. And cold coffee cools my productivity. But in a click-bait-or-real-life scenario it blew my mind™ to notice that the renewed determination I’d also started out with was still, unnervingly, with me.

Not wanting to waste the moment I fired up a new WordPress draft in my browser and got to writing an article to share my fabulous theme finds with you, the dear reader.

Except this is that post. And as you’ve probably noticed, I’m yet to mention a single theme.

But there’s a reason for that. 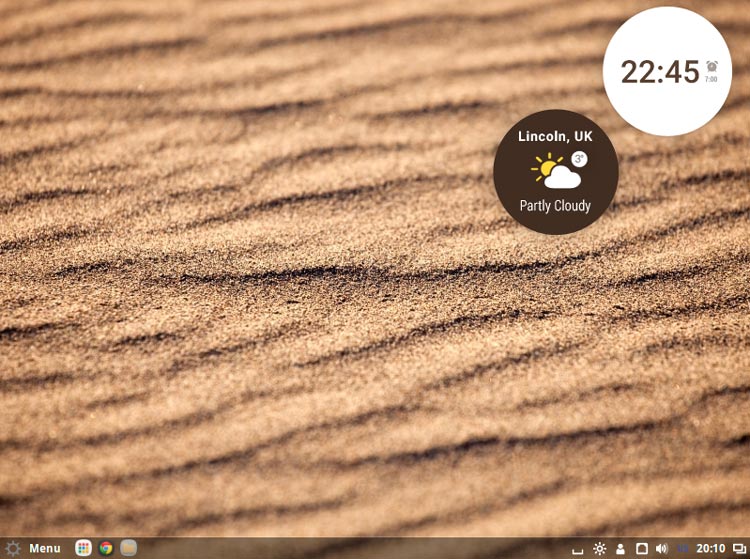 As with GNOME Shell, LXDE, KDE and other desktop environments Cinnamon is easy to install in, and use on Ubuntu. Heck, providing you’re running a recent-ish release you can go grab it through the Ubuntu Software Center.

Install the Cinnamon Desktop on Ubuntu

That it’s so easy to theme Cinnamon so extensively just adds to the cool factor.

It’s no surprise to hear ArsTechnica describe it as “the most user-friendly […] desktop available on any platform”).

My caffeine-powered perusal of the usual internet space had turned up some great looking themes. But I was still stumped: were these themes really the best? Had I dug deep enough on DeviantArt? Would Googling my way back through Github turn up something new?

And then I had an idea: why don’t I turn the task on its head?

See, instead of me telling you about Cinnamon themes I like, why don’t I get you to tell me about the ones you like? 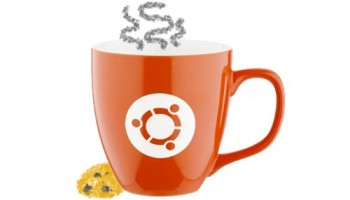 Here I am: empty coffee mug in hand and an inviting (if marginally idiotic) grin on my face.

It’s over to you; I want to know YOUR favourite Cinnamon theme.

To suggest/recommend a theme — please don’t be shy if it’s one you made, the more the merrier — use the tip form at the bottom of this post.

Note that only nominations received through the tip-form will be counted.

When nominating a theme make sure you include the name of the theme and a link to the theme itself (e.g., Cinnamon-Spice, GNOME-Look, DeviantArt, bobs-themes.blogspot.net, etc).

The call for Best Cinnamon Theme contenders will stay open for ONE WEEK. On February 8 it will close to new entries.

Next Sunday — hereby dubbed Cinnamon Sunday — we will blog about the 5 most nominated themes. Voting will then open so that you can pick the overall winner!

If you’re reading this after the call for nominations has closed head over to the main feature to see the top five Cinnamon Themes and vote for your overall winner.

Send Us Your Best Cinnamon Theme! 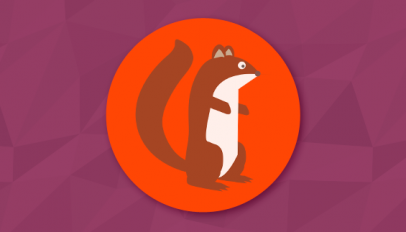