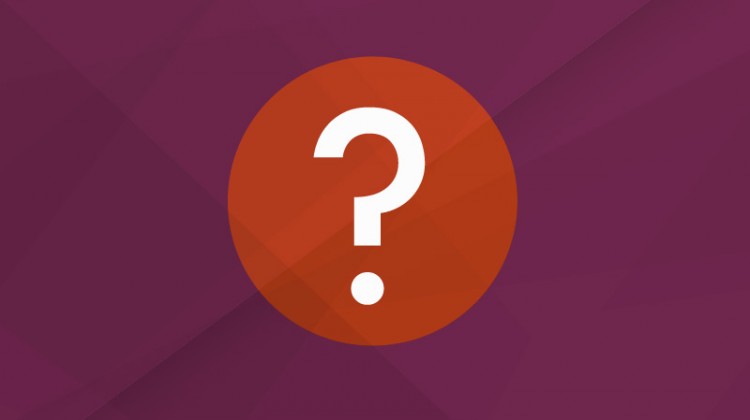 The final release of Wily Werewolf is now scarily close with just two weeks left until it arrives on the scene – but do you plan to upgrade to it?

That’s the question we’re asking in this poll. See it as a pre-emptive-toe-in-the-water-of-your-opinion as, several alpha, beta and daily build releases in to the cycle, you’ll know most (if not all) of the changes shipping in this release.

A shorter support period isn’t for everyone. Users of Ubuntu Long Term Support Releases will need to balance the dependability of their current systems with their lure of modest and minor changes being offered in Wily.

On the flip, support for Ubuntu 15.04 runs out early next year, and Ubuntu 15.10 is the final ‘normal’ release before the next Long Term Support release in April 2016.

Which leads us to ask what your plans are. We want to know if you will take an hour or two to upgrade next-next Thursday, will hold off for a bit while early bird bugs are detected, or plan to skip this release entirely!

Whatever your reasoning is feel free to pop a vote in our poll below and jump on to the comment space to explain your decisions.

Polite notice: The poll is asking a specific question, one that relates specifically to upgrading Ubuntu. This is why there are no options for ‘I will be upgrading to Linux Mint instead’, ‘I don’t use Ubuntu’, ‘Pizza rules’, etc. 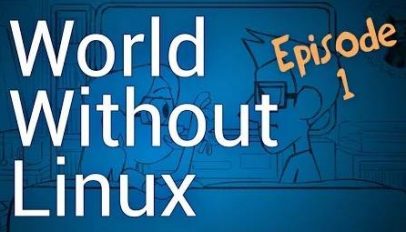 A World Without Linux Video Series: Episode 1
Read Next