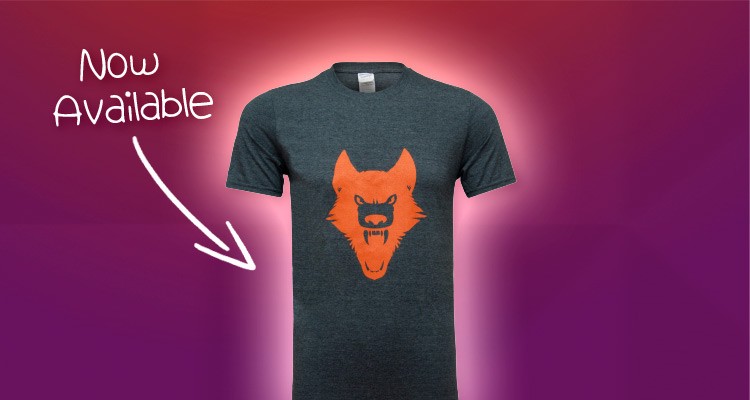 A new Ubuntu t-shirt is available to buy from the Canonical store – but it might not be suited to the easily spooked!

Per tradition the new shirt bears bears the official Ubuntu 15.10 mascot on the front. With this release assuming a werewolf as its totem animal the overlook effect is more …imposing than normal!

Ubuntu mascot t-shirts have been produced for every release since 2008 (bar Jaunty). Stock typically becomes just as the latest stable release of the operating system is getting ready for release.

And, right on cue, it has arrived.

Despite the creature feature leanings of the mascot animal the shirt isn’t being made available in blood red or hirsute brown. Instead, Canonical has opted for a dark grey color, with the wolf head design rendered on front in  Ubuntu orange.

Each t-shirt is made from 100% cotton and bears the Ubuntu logotype and the name of the release on the reverse.

The new Ubuntu 15.10 t-shirt is available to buy from Canonical’s online shop (which shouldn’t  be confused with the recently launched Snapdeal Ubuntu Store).

It’s available in mens’ sizes ranging small to large. X-large and XX-large are shown as ‘out of stock’.

Canonical do typically offer a women’s fit t-shirt in 8-10 through 14-16 but, as of writing, one is not listed.

Each t-shirt costs from £11 in the UK, $17.45 in the US and €13.42 in Europe but this does exclude postage/shipping and packaging costs (which is not cheap, even for items as small as these).

Hit the button below to see more information about the item, view shipping costs and, if you so fancy, order one.

Canonical still stock a small number of older mascot themed t-shirts, many at discounted prices. If you have an older release that’s a personal favourite do check out the Sale section. 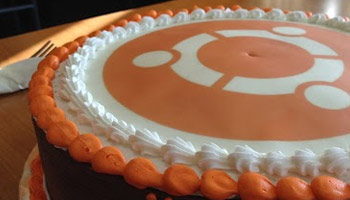