Daily spins for the Wily Werewolf arrive nearly a week after development kicked off and includes ISO images for both regular Ubuntu (using Unity) and community flavors like Ubuntu MATE and Xubuntu.

As the name suggests, these images will be spun up daily for the next six months. At various intervals during this time a “snapshot” of one of these images is taken and released as an alpha, beta or release candidate milestone.

The final Ubuntu 15.10 release date is currently pencilled in for October 30, 2015, so the ‘Wily Werewolf’ should transform into a strong and stable beast just in time for the spooky festival of Samhain/Hallowe’en.

What are Ubuntu Daily Builds?

Daily builds of Ubuntu are built from source each day using the latest code, fixes, updates, patches and packages.

The ‘freshness’ is important as it allows the very latest changes to be continually and iteratively tested, either by hand (using Apport) or using separate, automated testing tools.

Lowering the barrier to testing (generally) results in better testing and quality assurance. Testers don’t need compile anything for themselves or wait months for a ‘milestone’ release to go live to get involved.

The frequency of Ubuntu daily build images also speeds up the feedback cycle — which also improves the quality of the code going in to each successive build. Bugs and issues are found sooner and against the latest code (it’s easier to narrow down the cause). 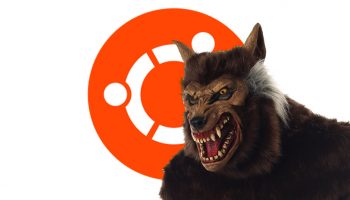 Use Ubuntu daily builds are provided for testing purposes only and should not be installed by anyone needing a stable desktop experience. That warning that goes doubly so for daily builds produced this early in the development cycle.

For those of you live on the bleeding edge and/or want to get involved in helping to test you can download an Ubuntu 15.10 daily live image to try in a virtual machine (or install one to a separate partition/device).

Hit the button below to navigate over to the Ubuntu image server where you will be able to download a daily build of Ubuntu as an .iso file. 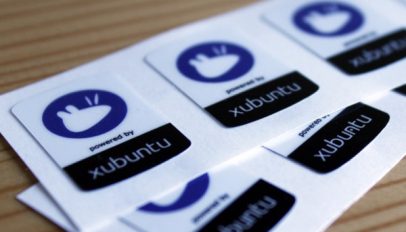