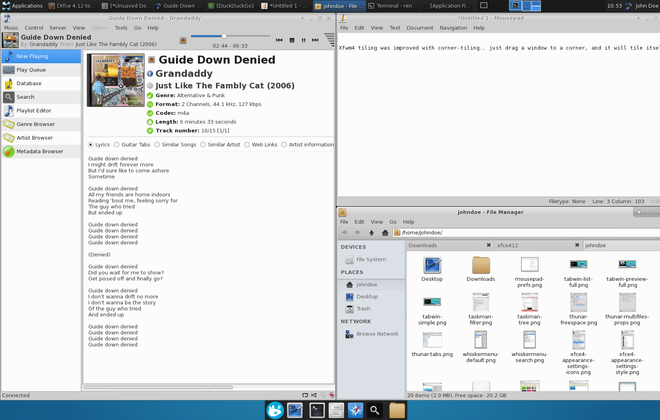 Two years and ten months in development, this weekend saw the release of Xfce 4.12.

The latest version of the light Xfce desktop and related software continues to use GTK2+ but adds plenty of new features, usability improvements and bug fixes to make it feel fresh.

Chief among the new features in Xfce 4.12 is initial support for Client Side Decorations (like those found in apps like Geary), a new Alt+Tab window switcher with window previews, a panel that can intelligently hide, support GTK3 applets and more.

For a full rundown of all the new features do check out the comprehensive release notes and screenshot tour over on the Xfce website.

How To Install Xfce 4.12 in Ubuntu via PPA

Although probably not recommended just yet (early doors and all that) the Xubuntu Development PPA contains pre-release builds of Xfce 4.12 for Ubuntu 14.04 LTS and 14.10 users to install from at their own risk.

Add the Xubuntu Dev PPA to Ubuntu’s Software Sources using a Terminal and the following commands (assuming the Xfce desktop is already installed):

To remove the PPA and downgrade to the version of PPA in the main Ubuntu repos/other installed PPAs the ‘ppa-purge’ utility should be installed and used:

Let Us Know Your Thoughts

Whether you try this latest version of Xfce out for yourself or just admire the screenshots, be sure to let us know what you think of the changes in the comments below.

Home » News » Xfce 4.12 Released After Almost 3 Years — And The Changes Are Huge 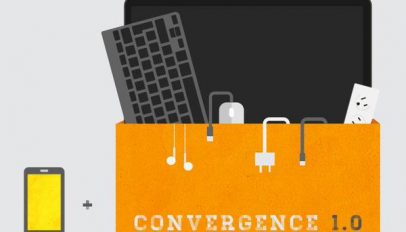