Ubuntu 14.04.2 LTS has been released and is now available to download.

This is the second point release for the Trusty Tahr and the first of two 14.04 point releases planned for 2015. As per usual, this point release rolls together a number of existing updates and security fixes, shaving off the number of post-installation updates you’ll need to worry about when installing from a 14.04.2 ISO.

As a Long Term Support release, Ubuntu 14.04.2 includes an updated hardware enablement stack that includes the 3.16 Linux kernel and an updated version of the Xorg display server.

The 3.16 kernel, released back in August and included in Ubuntu 14.10, comes with a raft of features including new Kepler GPU support, many fixes to Btrfs, and – for the gamers with PS4s – support for DualShock 4 controllers.

The new hardware enablement stack will be installed by default if you install from 14.04.2 installation media, but if you’re humming along nicely with the current versions of Xorg and the Linux kernel on 14.04 and 14.04.1, fear not – the new stack is not installed by default and is completely opt-in.

If you’re running the Trusty Tahr through one of the many great Ubuntu flavors, 14.04.2 LTS releases are also available for Lubuntu, Kubuntu, Ubuntu GNOME, and more. You can read more about Ubuntu 14.04.2 LTS in the release notes linked below. 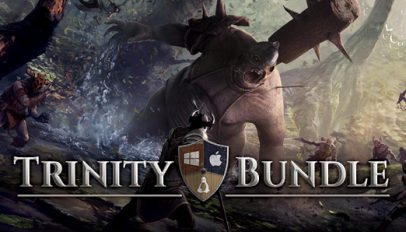