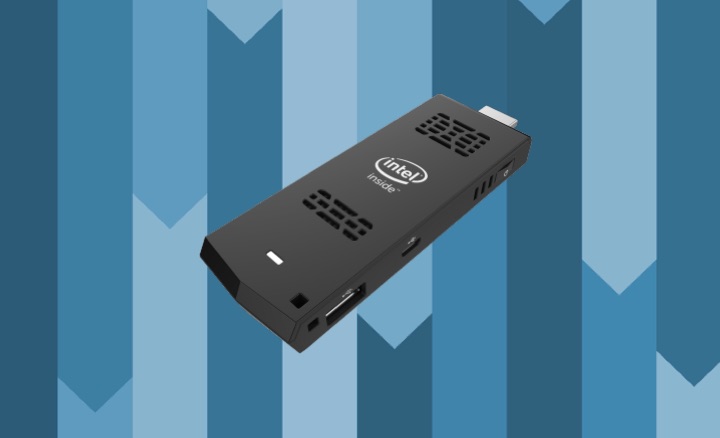 Imagine being able to carry a fully functioning Intel-based Ubuntu PC in your shirt pocket. Now stop imagining it because you can. Say hello to the Intel Compute Stick.

‘The Ubuntu version of the Compute Stick will sell for $89.’

Unveiled by Intel at the Consumer Electronics Show 2015, the ‘Compute Stick’ is a proper PC squeezed into a case that would barely intimidate a Chromecast or Roku Streaming dongle. Intel describes the device as “everything you love about your desktop computer in a device that fits in the palm of your hand”.

A well known adage says big things come in small package and Intel’s Compute Stick is proof positive of that. It packs a quad-core ‘Bay Trail’ Atom processor running at 1.3GHz and is paired with integrated Intel HD Graphics.

Other commonalities between both models include: on-board Wi-Fi 802.11b/g/n and Bluetooth 4.0, a microSD card slot for extra storage, a single USB 2.0 port and a microUSB port for power.

A full-size HDMI-out connector sits at the end of the stick to let you plug it in directly, though Intel includes a little extender wire should your monitor’s HDMI-in port be awkwardly placed.

Is the Intel Compute Stick PC worth buying?

While it’s the kind of device that will get you laughed out of a LAN party or sneered at by co-workers, the Intel Compute is an exciting form factor with bags of potential. Most of us have TVs or monitors with an HDMI input. With this stick we can transform a dumb display into a full-functioning PC.

It’s not going to replace a traditional desktop or laptop, especially not for avid gamers, digital designers and number-crunching coders, but pair a Bluetooth mouse and keyboard and you’ll able to do everything else you’d need to (albeit at a reduced clip).

Intel says the devices will go on sale in the US “later in the year”. Most whispers from those on the ground at CES suggest that “later” means March/April. We’ll certainly keep you posted.

To learn more head over to Intel’s official landing page for the product. 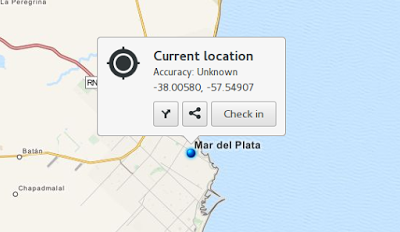