The City of Munich has joined The Document Foundation Advisory Board.

Germany’s third largest city has a long history of using open-source software, much of it well documented.

More than 16,000 PCs of public employees run the open-source “LiMux” Linux operating system, and the city makes heavy use of LibreOffice and its open file formats.

The city will be represented on the board by Florian Haftmann, whose appointment swells the ranks to 17 members, among them Google, Intel, RedHat, and MIMO (‘Inter-Ministry Mutualisation for an Open Productivity Suite’ and made up of various French governmental departments).

Munich’s contributions will be invaluable

The role of the advisory board is to provide The Document Foundation with feedback on how the software is being used, what features or improvements need to be made, providing assistance in initiatives, community projects and marketing, and providing donations to further development and outreach.

Companies pay an annual fee as a member of the AB, the exact cost of which varies depending on contribution and the number of employees with the fees starting at $5,000 and topping out at $20,000.

As a heavy user of the LibreOffice productivity suite across a diverse range of use cases and users, the City of Munich’s contributions will be invaluable in helping to guide the project towards even greater usability. 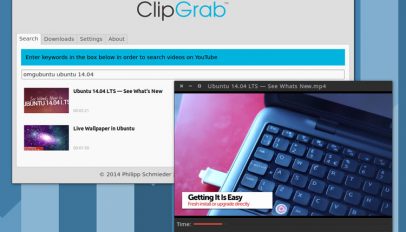