Mozilla has made Firefox 35 available for download on Windows, Mac and Linux, the open-source browser’s first stable release of 2015.

A number of minor changes feature in this update, few of which are as drastic as the search engine switching, new-tab page toting, WebRTC wrangling update we saw towards the end of the last year!

In regular human speak this means all of your chats can now be named, e.g. ‘work chats’, and kept around. This allows participants who have the link to use it again in the future.

Also new is a link to the Firefox Marketplace, the browser’s mobile app store, in the ‘Tools’ menu (and available as an optional toolbar button).

Firefox Apps are built using standard web technologies which means most can be ‘installed’ for use on the desktop, too. Firefox Apps, like Chrome Apps, integrate into the desktop application menu, run in their own window and (where enabled) can work offline.

Other changes in Firefox 35:

Firefox 35 is a free download available for Windows, Mac and Linux from the Mozilla website. Users of supported Ubuntu releases will receive the update through regular software update channels in the next few hours. 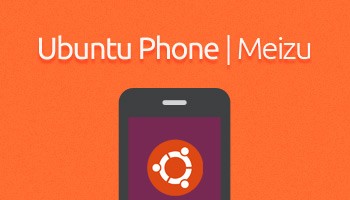