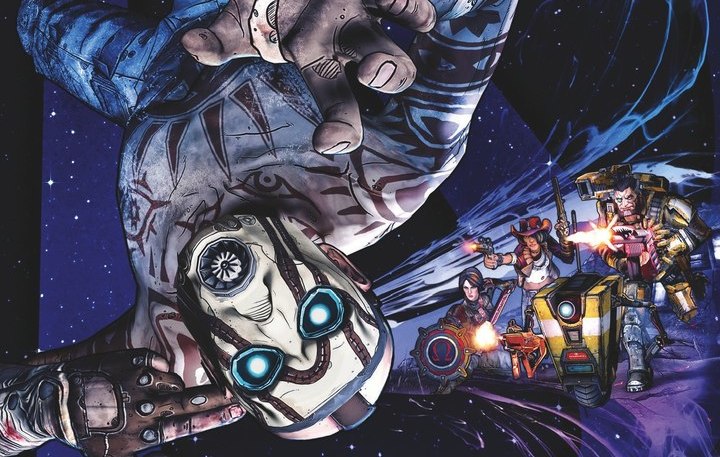 Today marks the North American release of the AAA action title ‘Borderlands: The Pre-Sequel!’  — and it’s available for Linux.

Development team Aspyr, responsible for the Mac and Linux ports, worked with Gearbox and 2K Games to ensure same-day support for the Tux-faithful arrived alongside the Mac, Windows and console releases of the game.

Linux gamers get access to all of the same features, downloadable content add-ons, settings and multiplayer functionality as their Windows and OS X counterparts thanks to the Unreal 3 engine the title is built on.

Borderlands: The Pre-Sequel is set between the previous two Borderlands games to reveal the story behind Handsome Jack’s rise to villainy. This entry into the franchise also marks the first time that fan-fave Claptrap is available as a playable character.

Note: October 14 marks its North American release only. It goes live in Australasia on October 16. The European release follows on October 17.

Borderlands: The Pre-Sequel has been available to pre-purchase on Steam for Linux and through GameAgent since late September, having been made available to order the same day as the Linux release of Borderlands 2.

The game requires a Linux box running the following as minimum

Intel and ATI GPUs may experience issues. As a rule of thumb if you can play Borderlands 2 at an acceptable level you should also be able to play this title, too.

It’s not an impulse purchase at $59.99/£39.99, so you may want to wait for reviews to appear online if you’re in two minds about parting with your cash.

Buy ‘Borderlands: The Pre-Sequel’ on Steam

Home » Gaming » Borderlands: The Pre-Sequel! Is Now Available on Linux 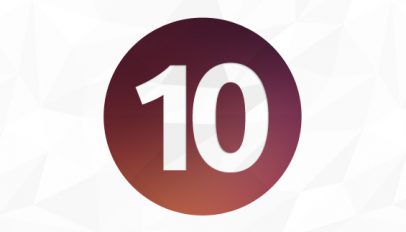