Microsoft today ended speculation on what it plans to call the next version of Windows. After the success of 7 and the muted enthusiasm that greeted 8, get ready for…er, Windows 10.

Whatever the (asinine) reasoning in skipping ahead to version 10 — why not turn it all the way up to 11, I ask —  Microsoft offered an early peek at the direction it plans to take its “popular” operating system next. And in doing so they politely confirmed what most of us have long known: that Windows 8 was a bit rubbish.

Windows 10, which Microsoft is aiming to launch by the middle of next year, sees the desktop pivot back towards the needs of enterprise and regular desktop users. The Start Menu is back, multitasking features have been overhauled to – shock – allow apps to run on the desktop, while a new unified app store aims to widen the breadth of applications on offer. 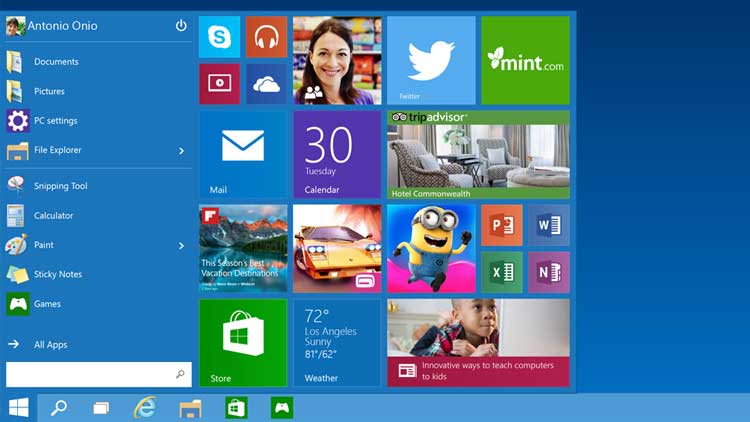 And this, they say, only scratches the surface of the many changes yet to come. 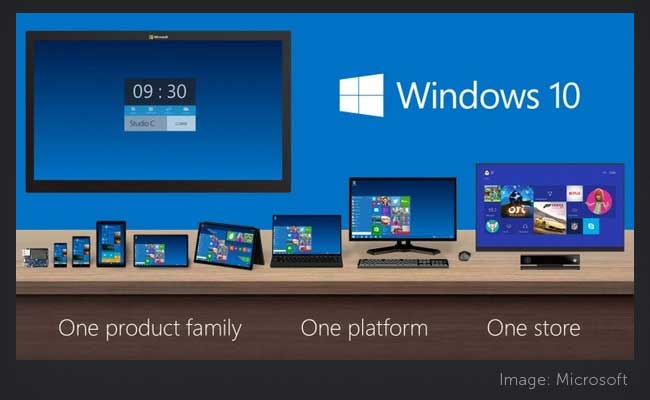 What does this all have to do with Ubuntu, you ask? Well, we don’t live in a vacuum. Windows is a ubiquitous (if weakening) OS and the changes it makes will feed back into Linux and open-source ecosystems, be it unintentionally or reactionary, in design, feature creep or an increase in competition.

Ubuntu is also chasing a similar ‘convergent’ dream to that of Windows, and its mobile and tablet OSes use many of the same gesture and multitasking features as found in Windows 8 (sidestage/snap, app cycling, etc.).

A tech preview of the release will be available to download from the Windows Preview Website from October 1st. As with Ubuntu pre-releases this is aimed at enthusiasts and developers: you won’t want to use this as your primary operating system or on a system housing treasured family photos.

You can see some of the new features demoed by a Microsoft VP of Windows Joe Belfiore (and his gnarly hair) in the video below.

Will you be trying the tech preview? Did you switch to Ubuntu because you disliked Windows 8? Will this release make you switch back? Just want to moan? We have a comments section below.