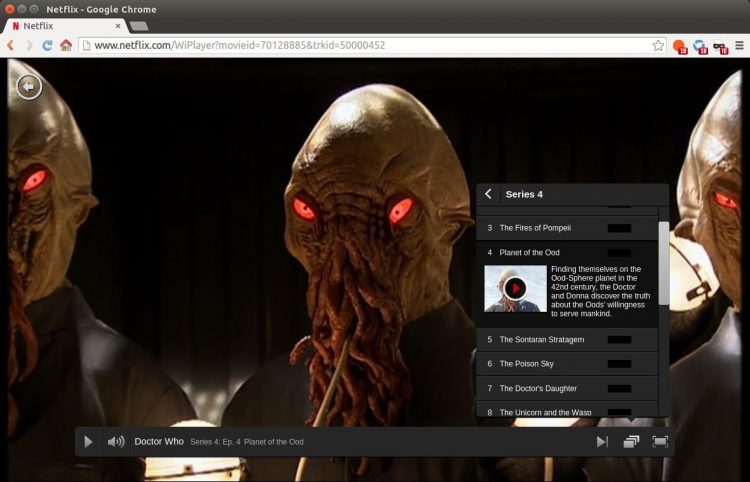 We saw last month just how close native Netflix support for Linux is to arriving, with now only a few simple steps required to enable HTML5 video streaming on Ubuntu desktops.

Now Netflix wants to go one step further. It wants to bring true, out-of-the-box Netflix playback to all Ubuntu users. And all it requires is an update to the Network Security Services library.

“Netflix will play with Chrome stable in 14.02 if NSS version 3.16.2 or greater is installed. If this version is generally installed across 14.02, Netflix would be able to make a change so users would no longer have to hack their User-Agent to play.”

NSS is a set of libraries that supports a range of security-enabled client and server applications, including SSL, TLS, PKCS and other security standards. Keen to enable native HTML5 Netflix for Ubuntu LTS users, Paul asks:

“What is the process of getting a new NSS version into the update stream? Or can somebody please provide me with the right contact?”

Netflix began offering HTML5 video playback on Windows 8.1 and OS X Yosemite earlier this year, negating the need for any extra downloads or plugins. The switch has been made possible through the Encrypted Media Extension spec.

While we wait for the discussions to move forward (and hopefully solve it for all) you can still “hack” HTML5 Netflix on Ubuntu by following our guide.

Since this article was published Canonical has confirmed that a version bump to the current nss library is planned to be pushed out with the next ‘security update’. This could arrive on Ubuntu 14.04 LTS within the next two weeks.

This news has pleased Netflix’s Paul Adolph who, in response, says he will ‘make a case to lift the user-agent filtering which will make Netflix HTML5 play in Chrome turnkey with no hacks required’ as soon as the updated package lands.

The user-agent switch has happened; Netflix now works out of the box. 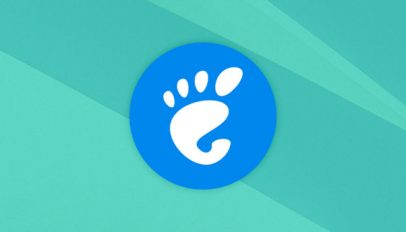 This GNOME 3.14 Video Turns Excitement Levels Up to 11
Read Next