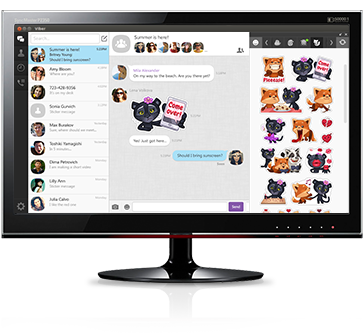 Popular voice and messaging service Viber has remembered it has a Linux app, issuing the first update to it in almost a year.

Looking at me blankly? Let’s recap what Viber is.

The most concise description of Viber is that it is part Skype and part WhatsApp. It combines traditional VoIP features, like voice and video chat, with transient social excesses of mobile messengers (e.g., stickers, selfies). And like WhatsApp, Viber uses your mobile number as your ‘identity’ on the service, not a regular login.

This means that in order to use Viber you must install the mobile version on your smartphone — an annoyance that makes using it less accessible than alternatives, such as Skype.

With this latest release Viber finally gives Linux users a feature set that’s on par with the Windows and Mac versions.

The results are evident from the get-go: the app now looks like its siblings, with a new conversations list; Viber Out means you can finally make landline and mobile calls; and overall quality of VoIP features have been suitably finessed.

Having reviewed an older version of the client earlier this year I can say that the new improvements improve the experience, but not immeasurably. The Viber Linux app still only ‘officially’ supports Ubuntu 64-bit, making the lack of basic system integration, like a tray icon and native chat notifications, an amusingly frustrating oversight.

For Viber fans this is the update they’ve been waiting for. For the rest of us it’s some added icing to a cake we’re probably not going to eat. 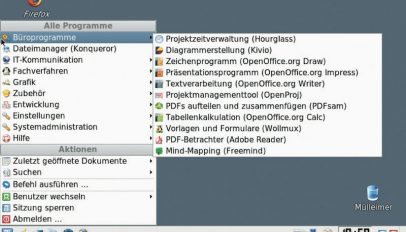 Munich Council: LiMux Demise Has Been Greatly Exaggerated
Read Next