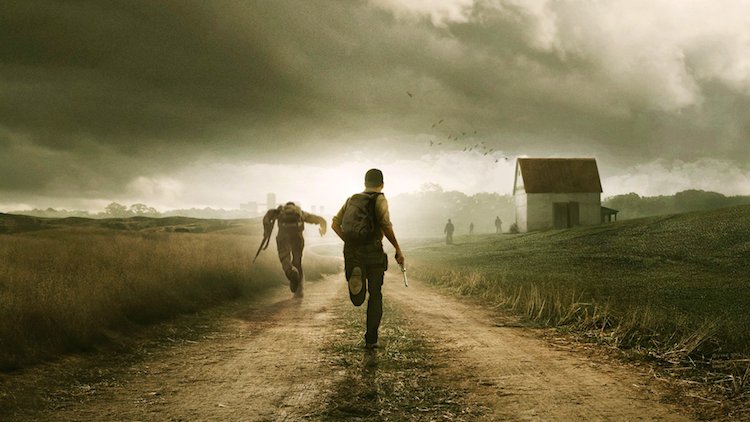 Could the hotly anticipated open world survival horror game DayZ, which this week confirmed plans for a Sony PlayStation 4 release, also shuffle its way onto Linux?

As big ol’ rumour fish go this one is a whopper. We’ll leave it up to you whether you’re willing to reel it in or, for those who’ve smelt too much fishy speculation over the years, cast it back.

Jumping from aquatic analogy to equine idiom, we get our cause for excitement straight from the horse’s mouth. In a Reddit chat this week Dean Hall, principal developer of DayZ, put forward his stance on the potential for a future Linux port (a link to which was kindly sent to us by reader Jon — thanks buddy!)

Redditor pannkakorna asks Hall whether the use of a cross-platform OpenGL renderer for its newly announced PS4 port means that producing native Linux and OS X versions would be easier.

In response he says:

“No, but I am very keen on a linux port personally. Cross platform renderer would make this possible.”

Going a little further, another user, Abrer, asks if this means there is ‘hope for a Linux port’. The reply:

“Yes, its (sic) a natural consequence of cross platform development”

Want And Get Are Miles Apart

Did the earth shatter? Did the press stop? Is grumpy cat suddenly smiling?

Probably not; a games developer wanting a Linux port is hardly an unheard of occurrence, and the realities in being keen on a Linux port and being in a position to produce one are, one guesses, miles apart.

That said, it is encouraging that Hall — who from his other replies in the AMA comes across as a stand-up chap — isn’t ducking the question.

For Windows users willing to battle bugs and crashes in addition to zombie hordes, DayZ is available through the Steam Early Access initiative.