The first point release of Ubuntu 14.04 LTS has been made available for download.

Ubuntu 14.04.1 LTS rolls the majority of bug fixes, packages, and security updates that have been issued to the OS since its release back in April into one new, easily deployable image.

This means that those installing from the image do not have to download and install hundreds of additional updates straight after installation. Point releases also feature new and improved support for selected hardware. This helps to ensure that the OS remains as robust and compatible throughout its lifecycle as possible.

The Point of Point Releases In Three Bullet Points

To see an exhaustive list of the changes, fixes and improvements rolled in, check out the release notes on the Ubuntu wiki.

But this latest milestone isn’t just offering a neatly prepped .iso image for latecomers: today is also the day that those using Ubuntu 12.04 LTS (Precise Pangolin) on the desktop will see a notification informing them of the release.

Prior to today, those running the April 2012 release have needed to manually trigger the upgrade using a command.

Coming fresh to the Trusty Tahr? Check out a recap of everything that’s new and improved in the video below. 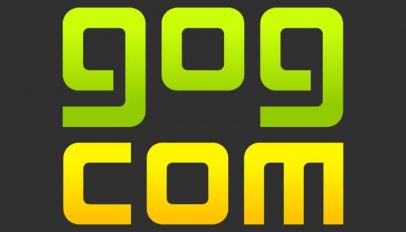