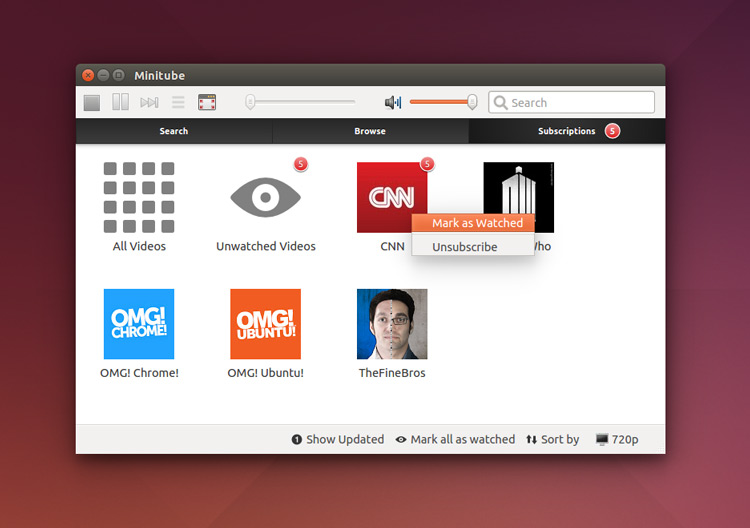 Unofficial and cross-platform desktop YouTube app ‘Minitube‘ has been updated with playback fixes and minor improvements.

Developer Flavio Tordini, announcing the release on his blog, says he ‘rushed out’ the update to solve recent playback issues affecting some YouTube videos.

But seizing the opportunity he’s also included a small number of usability tweaks.

It’s now possible to unsubscribe from a channel by right-clicking on its tile in the subscription pane and selecting the corresponding menu entry, as well as marking all videos for a channel ‘as watched’.

Also new is a terminal command for ending playback, with a similar action available for Unity and GNOME 3 users through their respective app menus.

Flavio says that Minitube will shortly undergo porting to Qt5 and see its Phonon backend replaced by libvlc.

Version 2.2 of the application is available to download for Windows and Mac both free and paid builds. Source code/binary for Linux can be found on the official website. 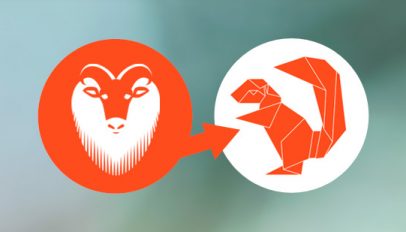