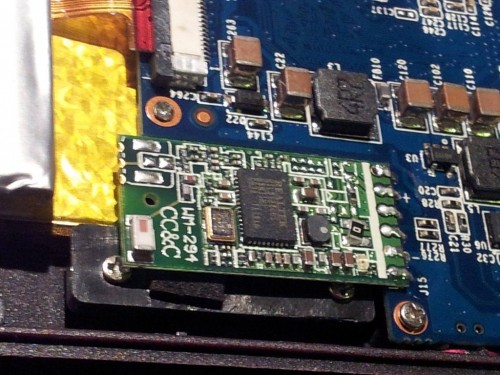 The team behind a highly publicised effort to release a KDE based Linux distribution on fully open hardware has announced the project has come to and end.

It’s news that few following the convoluted saga will find surprising, with both the KDE-based Vivaldi Tablet and Improv board projects having struggled to find their way to market despite numerous pre-orders, sales campaigns and marketing.

The former of these, once known as ‘Spark’, has existed in various stages of gestation since 2012, only being formally ‘put on hold’ earlier this year.

Both devices sought to bring hardware running on entirely open source software and drivers to market at an affordable price. Perhaps a little too constrained by the rigidity of their ideal — to offer a modular board that could be used in multiple devices — the projects hit road bump after road bump, delay after delay.

Announcing the ‘wrap up’ in an e-mail sent to backers of the Improv ARM-based development board the team suggests that the FOSS community is ‘not ready’ to put its weight behind the ‘pressing issue of hardware freedom’, adding:

“We greatly appreciate everyone’s support, whether it was purchases, donations or words of wisdom and encouragement. There was simply not enough support to make the project work, despite having fully functional, production ready devices and a strong commitment to succeed.”

Partial refunds are now being issued to those who pre-ordered a device, with the team hoping to provide full refunds at a later date.

But while one open-source tablet effort may retire others are continuing. Canonical has stated that the first Ubuntu tablets will launch alongside the first handsets later this year, while Intel and Samsung’s Linux-based Tizen OS is also fast gathering pace.

Guy Clark Clem is not backwards at coming forwards and this results…
Linux Mint’s New Website Goes Live (And Yes, It Looks Fresh)

Guy Clark No you just have this inexplicable hate on for Linux…
Linux Mint’s New Website Goes Live (And Yes, It Looks Fresh)