If you are hoping to lay down some hard-earned cash for a Linux-based Steam Machine sometime this year, you ought to look away now.

It isn’t immediately clear whether the delay will impact third-party Steam Machines (of which a fair number were ‘announced’ at CES in January) or only high-end flagship models. But since both sets were expected to come bundled with the controller, the knock-on effect is pretty evident.

The announcement posted by the gaming company earlier today, May 28, cites experimentation with the wireless prototype Steam Controller as chief culprit of the holdup.

The Steam Controller is likely to form an integral part of the gaming experience Valve want to offer, and ensuring that its feature set, design and hardware is as up-to-spec as possible is vital, especially for games developers who will need to add support for it to their titles.

“Obviously we’re just as eager as you are to get a Steam Machine in your hands. But our number one priority is making sure that when you do, you’ll be getting the best gaming experience possible. We hope you’ll be patient with us while we get there.”

Reaction to the news has been, expectedly, mixed. Some have expressed concerns that a delay in launching will simply make it harder to compete in the living room; gamers who might otherwise have opted for a Steam Machine will have become too financially invested in the Xbox One and Playstation 4 ecosystems.

One thing is clear: the more time Valve has to hone the hardware/software experience, the better those all important first-impressions will be. 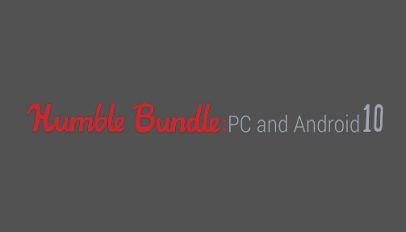