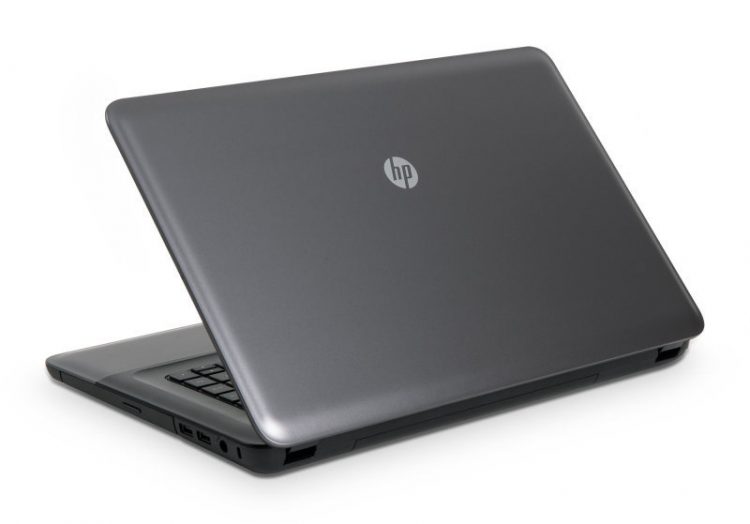 While anyone living in China or India can walk into a store and buy an Ubuntu laptop off the shelves, those of us in Europe and the US find hunting down brand-name notebooks loaded with Linux a bit of a hassle.

But it’s getting better. British electronics retailer eBuyer has become taking orders for a new Ubuntu 12.04 laptop from HP, with an expected release date of mid-April.

Priced at a rather tempting £219, the 15.6-inch notebook finds itself sitting in Chromebook price territory. Sadly, however, that’s where the comparisons appear to start and end: the HP 255 G1 (to give it its full title) won’t deliver comparable performance, style or slimness to the current crop of Chrome OS devices from the likes of Acer, Samsung or Lenovo. 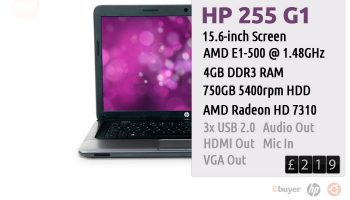 With a large 15.6-inch LED screen onboard there’s no getting away from the fact that this device is going to be bulky and huge. Weighing in at 2.45kg — roughly 5.4Ibs — means that, while cheap, it’s not the sort of notebook you will want to carry around town for ad-hoc cafe-style computing.

It’s powered by a capable, if rather lacklustre, dual-core AMD ‘Bobcat’ processor clocked at 1.48GHz.

This chip is not as power efficient as related offerings from Intel, nor as performant, despite the marginally higher clock speed than entry level Haswell CPUs. It also lacks some advanced features that the more nerdy amongst you may require, such as SSE4.1 and SSE4.2 support.

‘As for gaming? It’s not going to make you splurge out for the latest titles on Steam…’

4GB RAM ships by default but is expandable to 8GB. A 750GB 5400RPM HDD is included, giving you ample room for your files and photos, with leeway for multi-booting with other operating systems should you want or need to.

As for gaming? Well, it’s not going to have you splurging on Steam. For light gaming (think Humble Bundle) it should deliver decent performance and smooth play, but anything more demanding and the limitations are going to show as frame rates start to slow….

A DVD-RW drive is included, adding to the versatility. While there are no USB 3.0 ports to be found there are three USB 2.0 slots; HDMI and VGA out; and microphone in and line-out.

Finally, a 6-cell battery is included which, under the stock Ubuntu kernel, should deliver somewhere in the region of 3–4 hours on a single charge.

‘At just £219, this laptop never promised to be a powerhouse.’

At £219 this laptop was never going to be a powerhouse. But it should deliver acceptable performance and will be more than up to the task of web browsing, light gaming, office work, while, on paper at least, handling HD playback with ease.

As a modest desktop replacement for basic use,  few other laptops come close to it in price.

A Windows 8.1 version, with a faster version of the same CPU, is available for £30 more. For more details, and to place a pre-order, head over to the eBuyer website linked to below.

Updated May 2014 to reflect item is now on sale 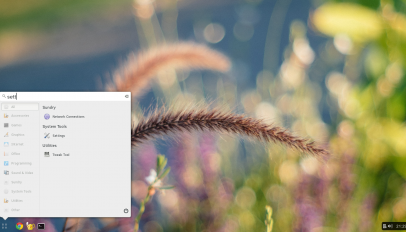