Canonical has no plans to join the current tech trend for wearable technology, Canonical’s Jono Bacon has said.

With many of the mobile industry’s major players, including Mozilla, Google and Apple, toying with wrist-mounted tech, it wouldn’t have been too surprising to hear.

Before we find out precisely what Canonical’s community manager has to say on the subject, let’s catch up with a few other juicy Ubuntu Touch tidbits. 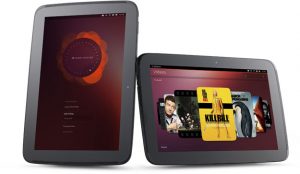 Canonical are on course to release an updated version of Ubuntu for Phones and a “1.0” of Touch for tablets alongside Ubuntu 14.04 LTS this April. The tablet builds will target the Nexus 10 tablet primarily, though the first-yen Nexus 7 may also be supported further down the line.

Builds for the newer Nexus 7 and Nexus 5 devices are likely to be added in due course.

Design and development effort is currently focused on “refining the Dash and Scopes to accommodate apps”. The aim is to “have [the] entire browsing [and] installing software experience happen in the Dash“, negating the need for a dedicated standalone Software Centre.

The improved Dash is expected to be completed in time for the 14.04 releases of Ubuntu Touch and will, says Jono Bacon, arrive on the desktop with the transition to Unity 8 later in the year.

That will be good news for fans of the ‘phone-double-up-as-desktop-PC’ concept as, when asked if Ubuntu Touch will feature support for driving an external monitor, Bacon says:

“[The] ‘connect to an external display’ thing is part of Ubuntu for Android – that’s a totally different thing [from Ubuntu Touch].” 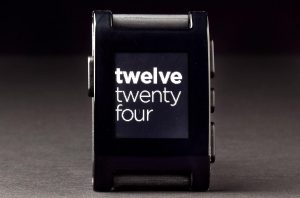 Anyone hoping they’d be sporting an intelligent orange timepiece on their wrist in the next couple of years may be disappointed to learn that Canonical have no current plans to enter the wearable tech sector, says Jono Bacon.

But never say never. Once the common code base is in place for phone, tablet, desktop and TV the notion of adapting to smaller screens could be worth exploring.

‘Adding another form factor to the roadmap would only slow things down.’

Right now it just doesn’t make sense. While Canonical’s plans for tablet and phone are finally starting to pick up pace they are still some way off of matching the successes of competitors. Adding another form factor to their roadmap would only serve to slow things down – and speed is very much of the essence. The more delays to market, no matter how compelling the platform, the further platform loyalty is engrained elsewhere.

‘Spreading too thin’ is something that Mozilla’s open-source web-based Firefox OS could fall foul of.

The free-software giant has just announced a new hardware partnership with Panasonic to bring Firefox OS to Smart TVs and a tie-up with VIA aimed at improving Firefox OS, both on phones and on the desktop. As if that wasn’t enough, a raft of powerful new Firefox-powered smartphones are in the offing, and a commercial agreement with Foxconn will see the OS debut on a number of tablets and smartwatches over the course of the year.

Having fingers poked in multiple pies may feel exciting but, with their hands fully free, Canonical are better placed to shaped each of the target form-factors in turn, an approach that will, ultimately, deliver a more polished result.

Home » News » Ubuntu Has ‘No Plans’ To Make a Smartwatch 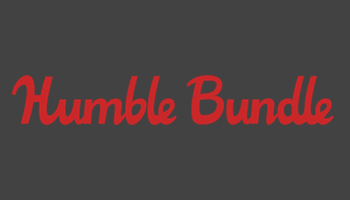