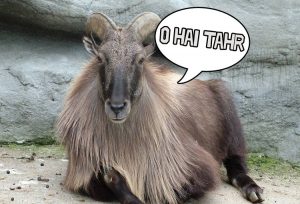 Participating Ubuntu flavours have released their second alphas for the upcoming 14.04 release.

Though regular Ubuntu doesn’t take part in the alphas (the first betas are set to land on March 27th), the following flavours are participating in this second round of alphas:

If you’re running Ubuntu in the cloud, you can grab the Ubuntu Cloud Alpha 2 for Amazon EC2, OpenStack, or any number of cloud platforms supported. Builds for 64-bit PowerPC servers have also been made available.

Notable additions to the second alpha include KDE Applications 4.12 for Kubuntu. The 4.12 update brought improvements to KDE’s personal information management suite as well as security updates to GPG support in KWallet and AdBlock for KMail. Ubuntu GNOME is now sporting GNOME 3.10 as well – a change coming to mainline Ubuntu now that Canonical are forking the GNOME Control Centre.

To test out Alpha 2 of participating Ubuntu flavours, check out the download links below.