An updated version of the Intel Graphics Installer for Linux has been released by the Intel Open Source Technology Centre.

The tool, which currently supports Ubuntu 13.10 and Fedora 19, enables users of Intel graphics hardware to easily install the latest GPU and video drivers to gain the latest performance and feature enhancements.

Version 1.0.3 of the install wizard supports the late December 2013 Intel Graphics stack which brought with it, among other changes, the following driver highlights:

It’s not all positives, however. Support for Ubuntu 13.04, which reaches ‘end of life’ status in late January, has been ‘deprecated’ in favour of Ubuntu 13.10. This means that whilst those on 13.04 can continue to use the tool they will not be able to update to the Intel graphic drivers stack (2013Q3) featuring the changes mentioned above.

A Debian installer (.deb) of the latest Ubuntu package can be downloaded from the Intel Open Technology Centre website, which also contains more information on supported distributions, new features and known issues. 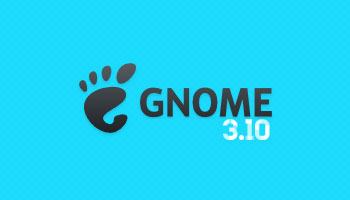