Recent gaming benchmarks appear to show that gaming performance on Ubuntu is picking up speed, with claims that it is now “mostly on par” with that of Windows 8.1.

While only one game was compared in the tests – Team Fortress 2 – and synthetic benchmarks rounding out the rest, these early indications continue to show an aggressive performance increase in gaming on Linux thanks to improved drivers from GPU vendors.

While the machine used in the benchmarking is far from your typical home PC – packing in an Intel i7 Haswell CPU (quad core), a mammoth 16GB of RAM and 240GB SSD for super responsiveness – a large number of graphics cards were tested, including some decent mid-range cards.

Overall the tests are reported to have seen Windows 8.1 pipping Ubuntu in most areas – but in many cases only just.

The game is truly on. 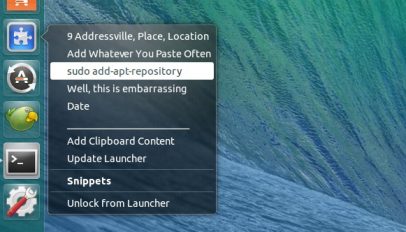 Save, Access And Quickly Paste Text Snippets With This Nifty Unity Launcher Tool
Read Next