Ubuntu SDK is based on Qt Creator, an Integrated Development Environment (IDE) used for writing, testing and deploying applications.

New features present in this, the first beta release, includes Ubuntu One Database integration to allow the syncing of documents between devices; a template for quick and easy Scope creation; and form-factor & orientation responsive layouts to enable the creation of adaptable app interfaces on tablets, mobiles and desktop.

A Unified Actions API has also been added, allowing developers to ‘define actions to be used across different Ubuntu technologies: the HUD, App Indicators, the Launcher, the Messaging Menu’.

As you’d expect for a ‘Software Development Kit’ the tool is squarely aimed at those interested in developing applications for the Ubuntu Touch platform.

Ubuntu developers say that the SDK, along with accompanying documentation, provides everything developers need to ‘design and build beautiful apps with a native Ubuntu UI’ in Qt/QML.

For more information on the SDK, or to find instructions on installing it, head over the Ubuntu Developer website. 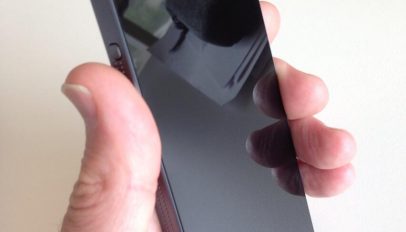