Three international mobile networks, including one from the US, have joined the Ubuntu Touch ‘Carrier Advisory Group’.

Unnamed companies from Australia, Indonesia and the United States have gained membership of the forum, offering them the chance to help shape the direction and feature set of Canonical’s fledgling mobile OS.

CAG partners also get early information from Canonical on OEM plans for handsets, and have the opportunity to be an official ‘launch partner’.

With these latest additions the number of members in the newly-formed group is boosted to 11.

Seven of the eleven members are known, but four, including the latest three, are not.

Some may be waiting to announce themselves on their own terms; with their own press release. Others may prefer privacy, free to explore Ubuntu Touch further without upsetting other projects they’ve expressed interest in.

But named or un-named, what is clear is that interest in Ubuntu Touch for mobile is growing. 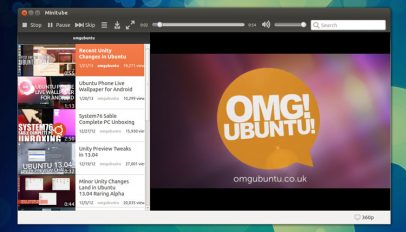