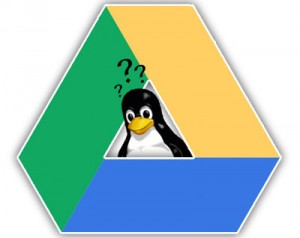 Over 10,000 people have signed a petition asking Google for a native Linux version of their desktop Drive client.

The petition argues that ‘no [computing] minority should be under represented’.

Desktop clients for Windows and Mac OS X allow users of the Google service to keep their files in sync with their desktops, while mobile clients for Android and iOS give on-the-go access, to uploaded files.

Google are yet to issue a formal response to the petition, either directly or to us.

At the time of Google Drive’s launch a Linux desktop client was mooted by the search giant. But since then little else has been heard.

But why? Google’s internal OS, nicknamed ‘Goobuntu’, is based on Ubuntu. Surely their own employees would benefit from a Drive client?

Short of any formal response speculation is all we have. So what’s the hold up?

Ignoring the reasonable concerns over fragmented file-managers, differing APIs between desktops, and a choice of toolkits to build in, the main reason for a delay could be to do with Google Chrome.

Google are making a big deal out of ‘Packaged Apps‘ for Chrome and the features they can offer.

Near-native, these apps are able to look and work like traditional native system apps – despite being written in the same technologies as web apps – thanks to privileged APIs giving access to system hardware.

Only tIme will tell – but adding more weight to the petition will surely fasten the answer. 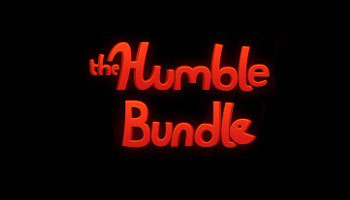 Extra Games Added to Humble Bundle with Android 6
Read Next