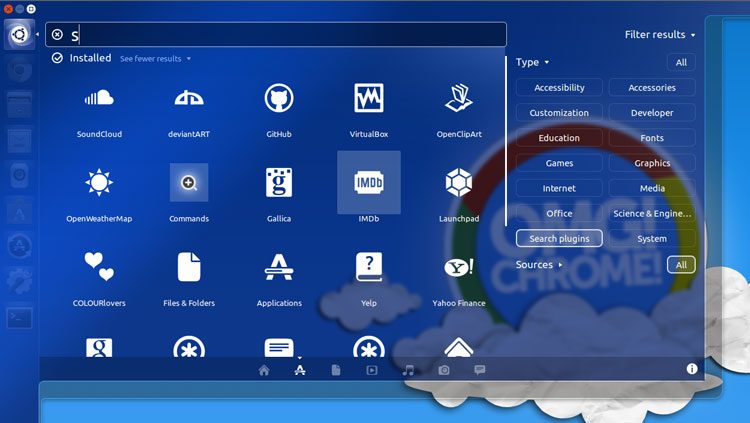 It might not have been mature enough to ship in Ubuntu 13.04, but work on enhancing the Smart Scopes Service for Unity continues apace.

Over in the more ‘development-y’ of the development PPAs enhanced previews are now available for most results, including those from DeviantArt, Launchpad and Wikipedia:

Right-clicking on one of the Scope results shown opens a Preview with further details and, more interestingly, a toggle for enabling/disabling it. 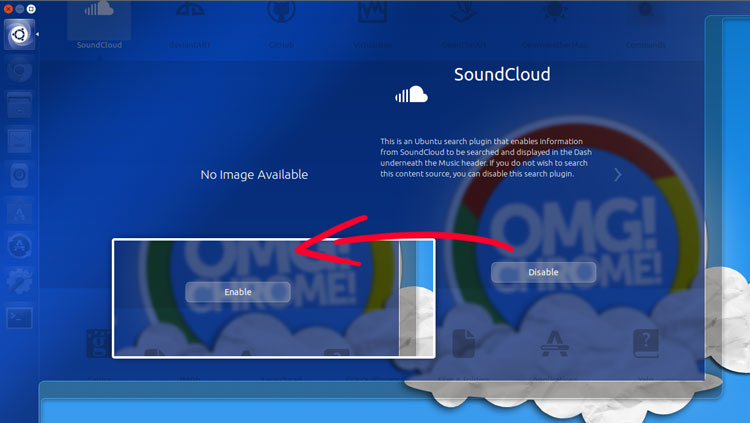 Installing the Smart Scopes Service and upgrading the various bits and pieces that are needed to make use of it, is easy to do but not recommended.

It didn’t make it into 13.04 for a reason. Parts of it are buggy, slow, and in varying stages of completion. If you value a stable, productive desktop (or you’re allergic to web results appearing in the Dash) you’re better off sticking with stable Unity.

Stern talk over, upgrading to the smarter version of Unity requires the addition of one of two PPAs.

The first is called ‘experimental-unvalidated’. This is the most frequently updated but also the one most likely to break your desktop. It’s the pre-validation PPA that the above changes are currently in.

The second, much safter option is ‘experimental-certified’. While this is generally more robust to use as packages are tested before being pushed to it, it is also updated far less regularly. The features mentioned above are yet to land in it at the time of writing.

Downgrading back to stable Unity is possible using the PPA Purge tool available from the Ubuntu Software Center.

Lightworks for Linux Public Beta Available for Download
Read Next