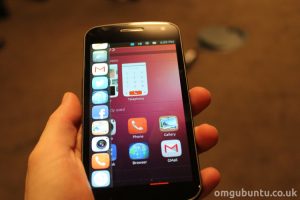 Ubuntu has published a set of design guidelines for developers looking to create apps for the Ubuntu Phone.

Described as a ‘living resource’ that will ‘organically grow’ over time – and for that read: eventually cover more than just the Ubuntu Phone – the current set of documentation aims to provide all the information needed to craft consistent and user-friendly interfaces.

The launch of the resource couldn’t have come at a better time. Ubuntu recently announced plans to ship 12 community built applications as part of the core software offerings on the Ubuntu Phone.

“Together with the Ubuntu SDK preview, the App Design Guides complete yet another chapter in the Ubuntu app developer story.

Developers have now the tools to create beautiful software, along with all the information related to UX, behaviour, patterns and visual design to ensure their apps provide a solid, clean and enjoyable user experience.”

It would be unfair to compare Ubuntu’s fledgling set of design docs to those offered by Android – though there is a clear influence from Google’s guidelines visible in the presentation:

Amongst the topics covered on the mini-site are:

Visit the official App Design mini-site – which as mentioned earlier is intended to be a continually updated resource – for more. 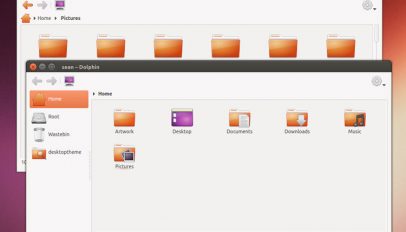