A vast portion of the people in the open source community are folks who volunteer their time, effort & ideas, freely and without hesitation  – but why?

The thing that motivates people, more than wealth (not that they’ll admit as such), is self-direction – the drive to take their own ideas and sculpt them into something worthwhile – and the open source community is the perfect example. As such it’s rife with innovation and ideas.

The Pursuit of Autonomy

‘…self-determinism is what draws some people to [open source]…’

What I believe people strive for – contrary to how our society (and, not to sound all anti-capitalist, economy) operates – is autonomy.

This unspoken motivation has even gone so far to influence some companies, who embrace this fact and allow their employees to devote part of their time to pursue special projects outside their workload, resulting in more innovation (albeit still within the company).

My theory is that this self-determinism is what draws some people to the open source community.

‘freedom allows for a greater scope of collaboration’

Our community is great in its pragmatism, there is no ‘clear’ governance and it has the simple philosophy that things ought to be free to investigate and modify (to the core).

Such freedom allows for a greater scope of collaboration and development of ideas through understanding.

This openness also lets people collaborate globally with people of similar ideologies and ideas and it results in a wealth of productivity and innovation.

However, let’s not be mistaken, the open-source community is still a meritocracy; people who are known for doing good work and being constructive become more trusted and ascend.

‘…the open-source community is still a meritocracy…’

Why judge on the basis of ability? To achieve a higher quality product you’d want the best people you can get and trust working on it, no?

Look at how Linux was built, nearly half of the code contributions to the kernel were done by volunteers, it wasn’t (entirely) built by paying people to do so –the carrot and stick approach, as it were, isn’t the foremost motivator for these people. 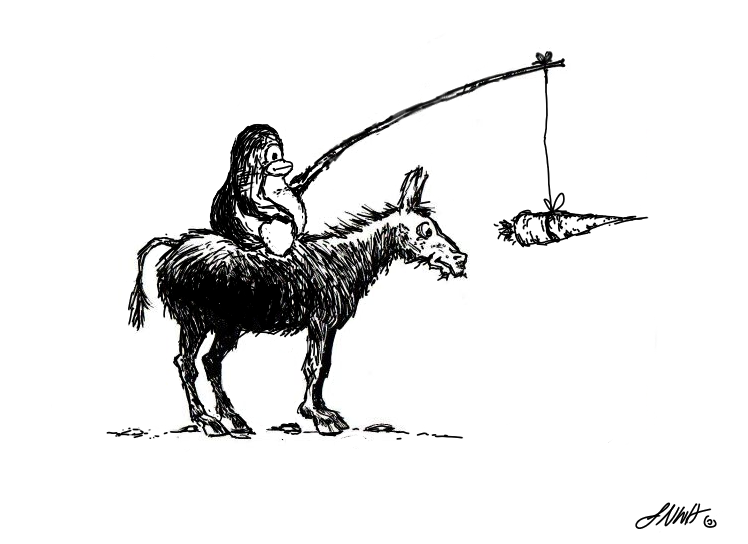 What happens when we disagree?

Of course, like any open forum, there are instances when people’s ideas and opinions oppose, and as such division and disputation erupts and our community sees (and continues to see) its fair share of controversy and head bashing. So as we begin to segregate and divides erupt, collaboration begins to fragment and the skies go dark and the Earth’s rotation slows to a halt and all hope is lost…

‘pointless arguing and infighting gets us nowhere’

Not really – we simply constrain innovation and energy is wasted. If efforts are used simply to naysay and nitpick at the opposition or berate someone or a group, rather than towards coming together to collaborate and constructively discuss our differences, then nothing is gained.

Ultimately where all the pointless arguing and infighting gets us is nowhere; each project will still continue on it’s track and all that will be wasted is time.

‘…so long as we are constructive in our disagreement it’s healthy.’

However, what I think the beauty of this community is, is that we are free (not as in beer) to hold opposing and contradictory ideas and so long as we are constructive in our disagreement it’s healthy.

The other great thing is that if we disagree with the direction our favourite projects take, usually the open nature of its surrounding community allows us to take our disagreement to the related forums, mailing lists, etc. to engage in a dialogue and voice our concerns.

Having said that, disagreeing is also based on merit, an opinion is not valued in and of itself, it needs to be somewhat trustworthy or helpful –i.e. don’t go all incendiary in the comments, forums, etc., being polite and constructive would be met in kind.

I guess my overall point is: instead of getting annoyed (or whatever), get excited and make things!

Remember, we’re all in this free/open source thing together and we’re all trying to spread it as far as and to as many as possible!

*The views expressed in this editorial are of the author and may not reflect those of OMG! Ubuntu!

Home » Editorial » Motivation, Community and the Cost of Disagreeing 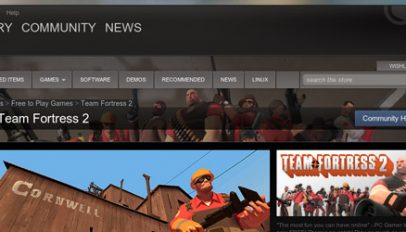