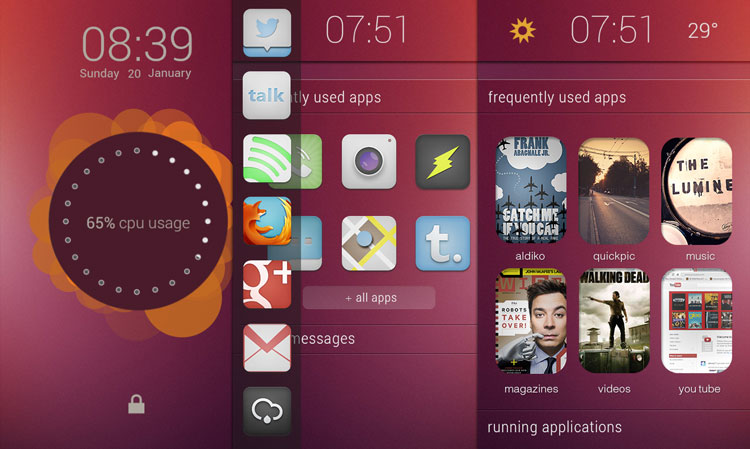 Who ever decreed that ‘patience is a virtue’ clearly underestimated the power of ‘want’ when faced with an Ubuntu Phone.

The good news is that we inch ever closer to getting hold of one. Mark Shuttleworth recently announced that it’ll the first Ubuntu Phone’s will arrive in October, and an installable image for the Galaxy Nexus (along with the phone source code) will drop late February/early March.

But what are we supposed to do in the mean time? Wait?!

It’s all smoke and mirrors, of course…

Ubuntu G – which, in my mind I keep pronouncing as ‘Ubun-tug – is a small project aimed at making an existing Android-powered smartphone look like an Ubuntu-powered one.

To do this is takes a variety of pre-existing Android apps, including Apex Launcher, Tasker & UCCW, then themes and/or configures them until they resemble parts of the Ubuntu Phone interface.

It’s all smoke and mirrors, of course. While the end result looks like an Ubuntu Phone it doesn’t behave like one. The gesture support so key to the Ubuntu Phone experience, for instance, isn’t replicated.

But as far as aping the interface goes it’s pretty spot on, allows plenty of room for customisation and is bar far the easiest – and cheapest – of the various ‘Ubuntu Phone Theme’ guides floating around cyberspace.

You’ll find Alex’s full guide, along with links to everything you need, behind the button below. Do note before heading over that you will need to buy one app – WidgetLocker LockScreen – in order to fully replicate the look. 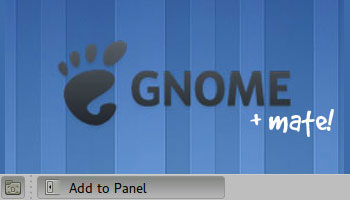 [How To] Run MATE Desktop In GNOME Shell
Read Next