Valve engineer Drew Bliss has given a short talk to ubuntu developers present at the Ubuntu Summit in Copenhagen, Denmark.

Revealing little in way of time schedules or release dates, instead referring to ‘Valve time’ – a ‘release when it’s ready approach’ – Bliss did have one trick up his sleeve for  attendees of the summit: guaranteed access to the forthcoming beta.

Why Steam for Linux? 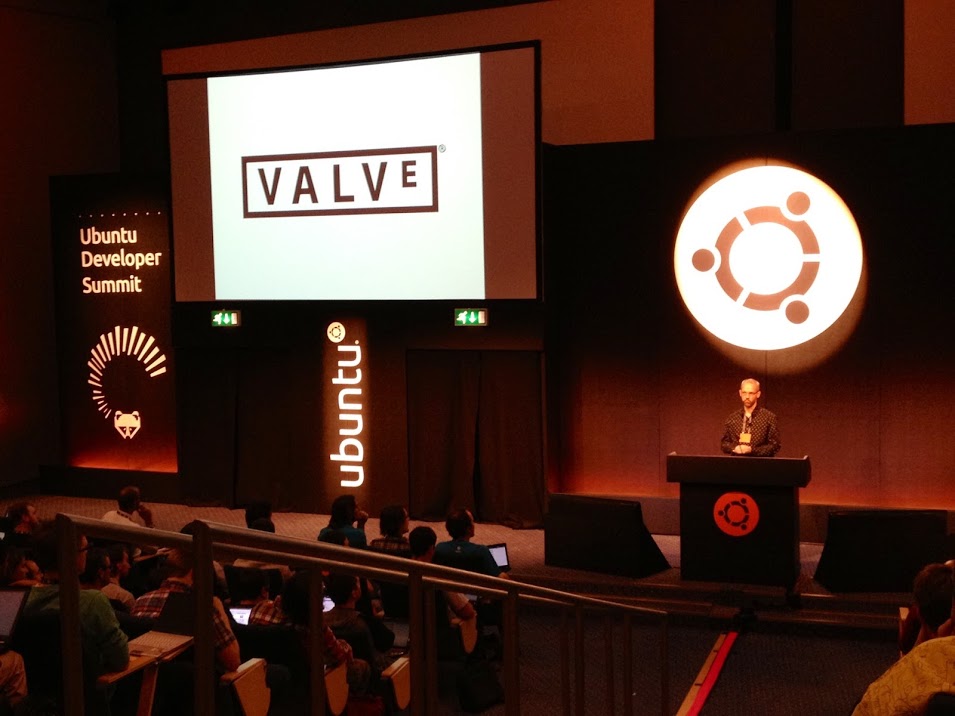 Bliss opened his talk with a background on the history and motivation behind Valve and Steam, explaining how the company went from games publisher to maintainers of a ‘complete content service’ in Steam.

But why Linux, and why now?

Citing the ‘closing ecosystems’ of  Mac and Windows as being part of their decision to target Linux, Bliss admitted there was “self-interest” involved. But he stressed that there was ‘no ploy’ to ‘takeover’ Linux.

“Open platforms allowed Steam to exist. If we tried today it probably wouldn’t be possible,” he explained, calling Linux a ‘viable, alternative platform’ that they were keen to support.

‘We chose Ubuntu to start because of its broad user-base, strong community, and a strong company backing it in Canonical. Ubuntu was a simple choice to make.’

No time frame was given for either the limited beta release or the following ‘general’ one, but Bliss did say that users ‘won’t have to wait until 2013’ to get hold of them.

Beta access was given as a gift to all attendees of UDS with an e-mail address in Launchpad.

Asked whether Steam for Linux would bring DRM/Copy Protection with it Bliss confirmed that no ‘industrial strength’ protection would be required by them, though developers were free to choose to use copy-protection should they wish.