CodeWeavers are giving away their souped-up Wine-based CrossOver software for free – but only for the next 24 hours.

The modified version of WINE adds additional compatibility patches, user-friendly installing and tweaking tools. It can be used to run a number of popular Windows applications, including Microsoft Office 2010, Photoshop CS, and Anime Studio 9.

A wide range of games are also supported by it, including Portal 2, Team Fortress 2, World of Warcraft, and Guild Wars. 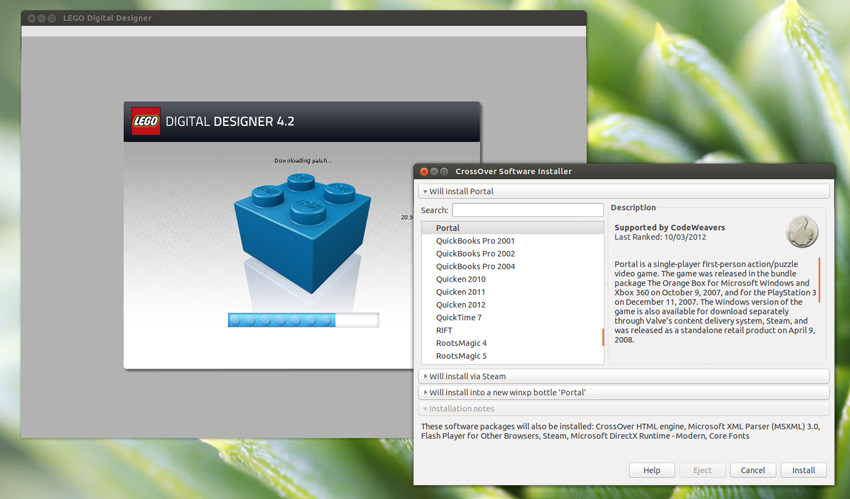 ‘Anyone with a computer’ (and an e-mail address, as you need to sign up) is entitled to blag a copy of Crossover for Linux (or Crossover for Mac) and 12 months of support and product updates for free. 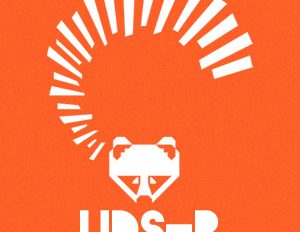