Last week we (somewhat light-heartedly) wondered whether Ubuntu’s minimize icon should be changed from a horizontal line to a vertical one so as to match the area of the screen it now affects.

Not every agreed; some even felt short-changed at being “forced” to waste their time reading “blog filler”.

But a number of you thought: “Hey! This makes sense!“.

Reader Matt fell into the latter camp. But rather than daydream about the what ifs he tweaked Ubuntu’s Ambiance theme to adjust the look of the minimize button – albeit substituting a vertical line for a more understandable double arrow character. 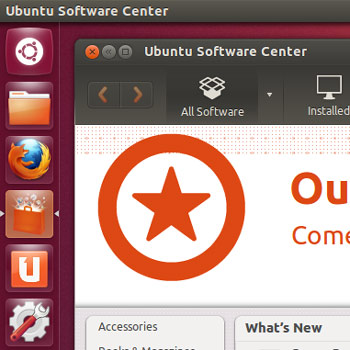 The theme is for Ubuntu 12.10 only (menus, widgets and buttons will look odd on anything earlier) but someone with a bit of time on their hands could easily adapt it to work with Ubuntu 12.04.

Install the theme as you would any other. Our top tip is to use MyUnity, which lets you  ‘drag and drop’ the downloaded theme archive to install. 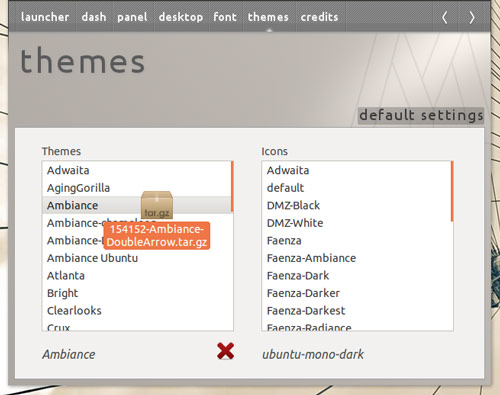 Home » Download » [How To] Change Ubuntu 12.10’s Minimize Button to a Left-Pointing Arrow

[How To] Use Different Messaging Menu Icons in Ubuntu 12.10
Read Next